HEC Montréal rewarded its faculty for their excellence at the 2018 research and teaching awards ceremony, on November 28.

In keeping with tradition, the ceremony was preceded by a tribute to the professors who have retired over the past year, to officially grant them honorary professor status and underscore their contribution to the School.

Louis Jacques Filion was officially appointed a Professor Emeritus for his contribution, throughout his years at the School, to research, teaching, and the development and renown of HEC Montréal.

This award salutes the quality of a case published in the International Journal of Case Studies in Management.

La métamorphose de La Presse (parties A et B)
by 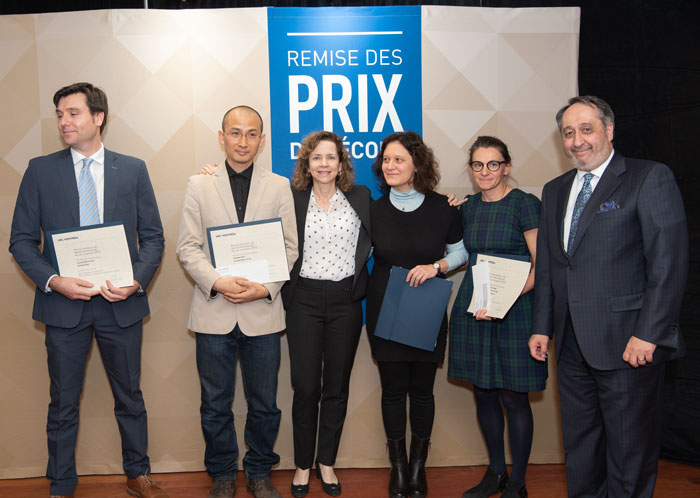 This award recognizes the quality of a book written in a language other than French and published during the year, or one not specifically intended for use in one or more courses, by one or more professors, researchers, full-time faculty lecturers or full-time lecturers. 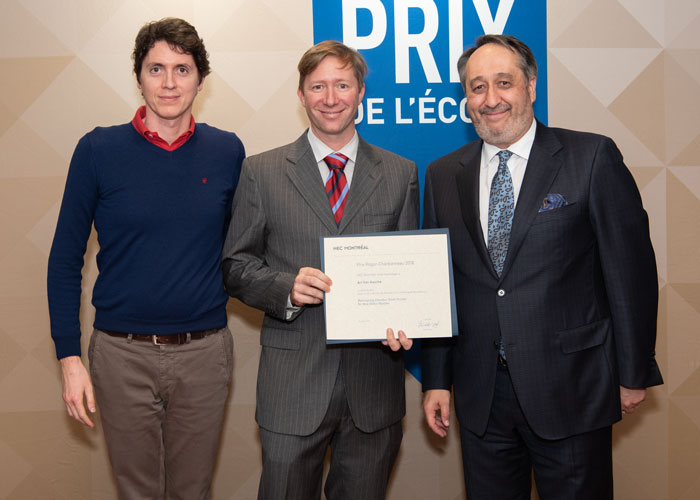 This award recognizes the best teaching innovation designed and implemented during the year by one or more professors, researchers, full-time faculty lecturers or full-time lecturers. 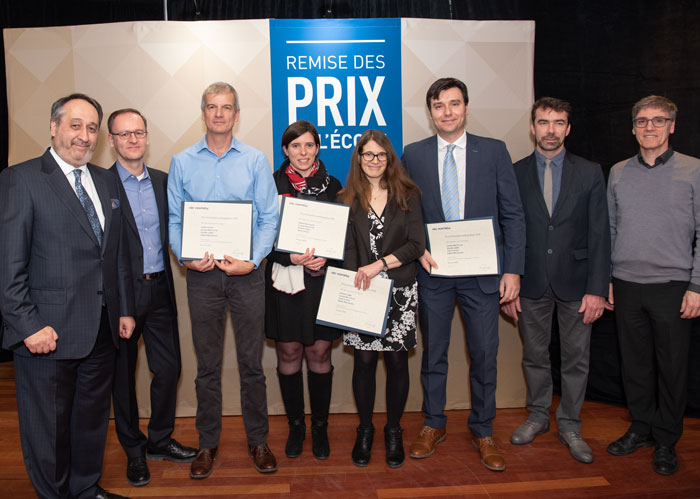 The award winner is recognized by his or her peers and students for constantly striving to improve his or her teaching performance, to create an environment conducive to students' intellectual development and to instill in them the desire to excel and work hard. 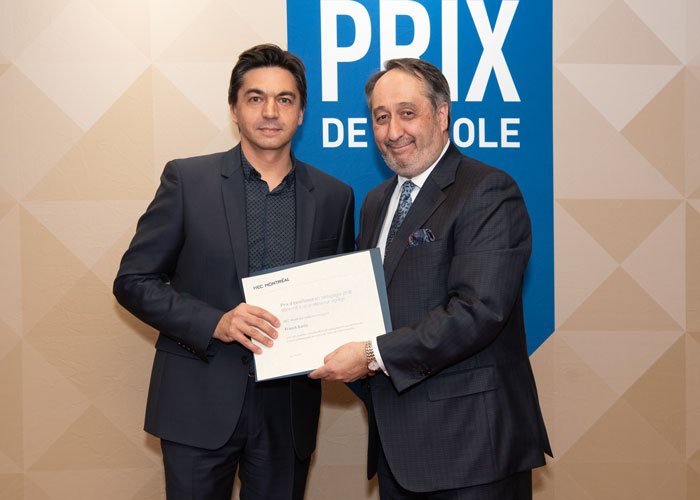 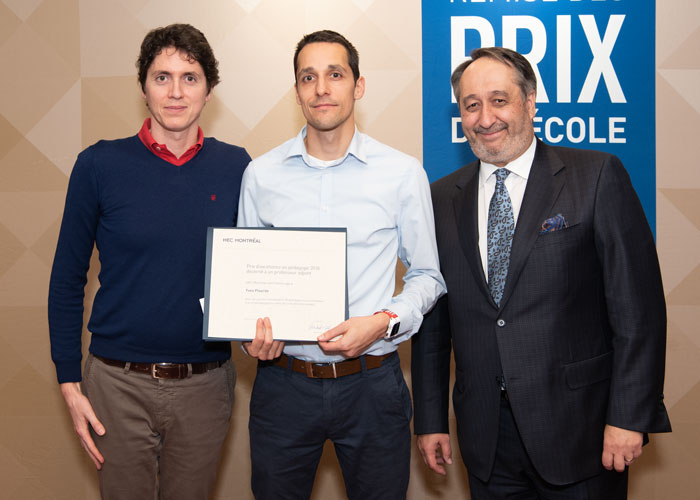 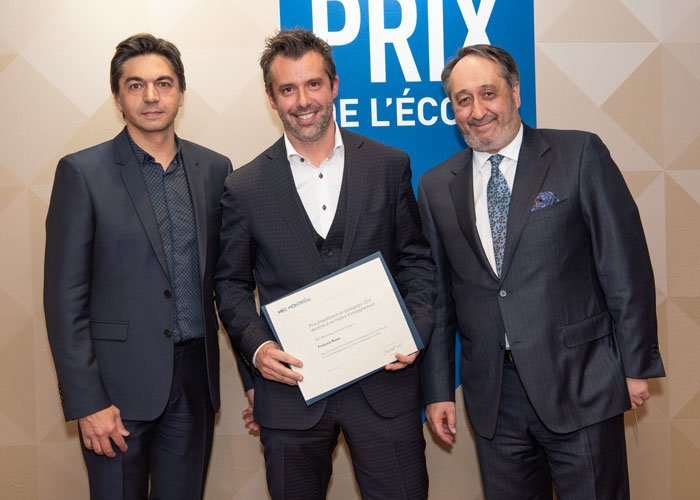 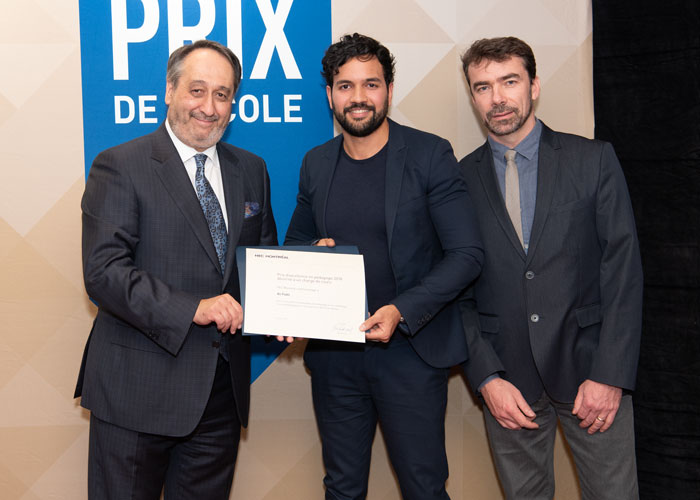 For the excellence of scientific and professional publications by an associate professor over the past three years. 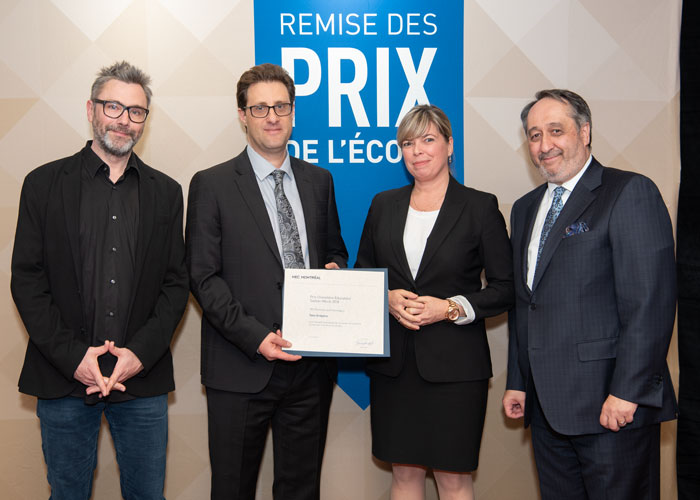 For the excellence of scientific and professional publications by a career-track assistant professor or guest professor, over the past three years. 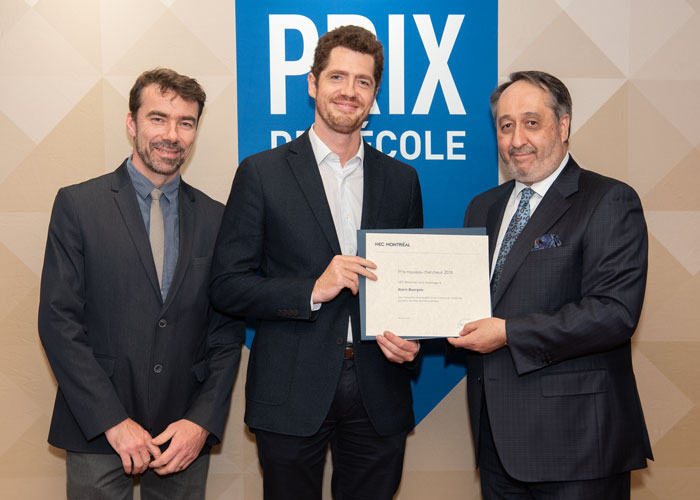 CONTRIBUTION TO THE SCHOOL’S RENOWN

This award salutes the remarkable contribution made by a professor to HEC Montréal’s renown, through his or her activities and achievements in the academic, professional and public spheres over the past three years. 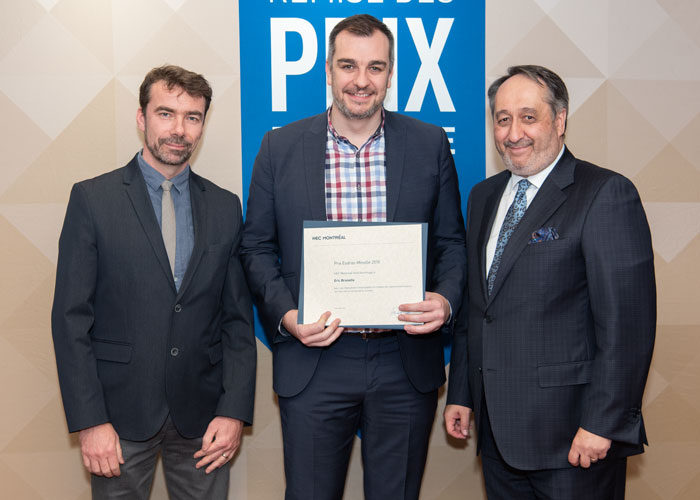