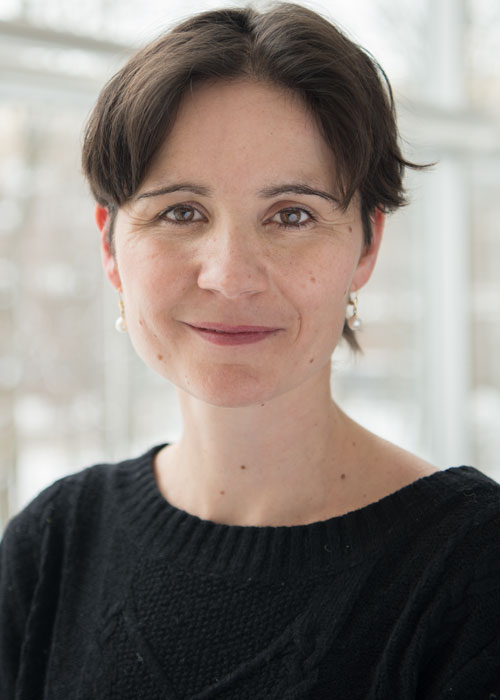 The Chair directed by Professor Labbe is one of three research chairs created by the FRQ and IVADO. The other two were granted to the Université de Montréal and Polytechnique Montréal, which along with HEC Montréal are partner institutions in the Institute.

In particular, the research conducted by the FRQ-IVADO Chair may help to interpret data collected in cities by smart systems, in order to draw conclusions about road safety. In the health field, these tools may let researchers detect or explain certain genetic diseases, or make connections between the symptoms observed in response to treatments.

Professor Labbe is a statistician specializing in big data analysis. She holds a Master's in Statistics from the Université de Montréal and a PhD in the same discipline from the University of Waterloo. She started her career at Université Laval and later at McGill University, and has devoted over 15 years to developing statistical tools for big data, with applications in genomics, neuroscience and biostatistics in general. She joined the Department of Management Sciences at HEC Montréal in September 2016, and since then has expanded her research interests to include intelligent transportation systems, especially in cities, in connection with traffic management and road safety.