The Carmelle and Rémi Marcoux Chair in Arts Management at HEC Montréal has presented its 2021 Cultural Management Award to Alain Mongeau, General and Artistic Director of MUTEK, a North American festival that explores the intersection between digital creativity and electronic music.

He received this recognition on March 31, along with a cash prize of $5,000, at a virtual event on the theme of the revival of the arts after the pandemic.

The jury, including Professor and Chairholder François Colbert, saluted Mr. Mongeau’s “career dedicated to innovation in digital arts, his ability to seize partnership opportunities as well as the renown he has given to Montréal and to French Canadian digital artists on an international scale.” 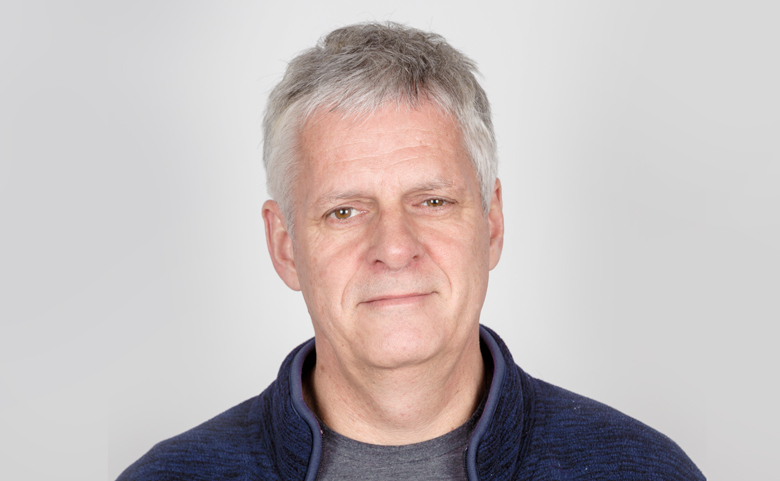 A key player in the digital arts

After earning a PhD in Communications from UQAM in 1994, Mr. Mongeau reoriented his career toward event planning, as Program Director for the 6th International Symposium on Electronic Arts (ISEA), in Montréal.

The event was a great success, and in 1996 he was appointed Chair of the ISEA Board and Director of its head office, in Montréal, and co-founded the Society for Arts and Technology (SAT) with Monique Savoie and Luc Courchesne.

He launched MUTEK In 2000, and under his leadership it quickly established itself as a benchmark in North America and gradually extended its influence in Latin America, Europe and Asia. Some figures: