Taïeb Hafsi rewarded for his commitment to Centraide

On February 5, 2020, Professor Taïeb Hafsi was awarded the Michèle-Thibodeau-DeGuire Award at the Centraide Solidaires award ceremony. Centraide is an organization that assists people experiencing poverty and social exclusion.

Each year, Centraide gives this award to a volunteer who demonstrates exemplary commitment to its Board of Directors or allocations or campaign committees.

Taïeb Hafsi began volunteering for Centraide of Greater Montreal initiatives over 20 years ago.

The Michèle Thibodeau-DeGuire Award was established by the Board of Directors of Centraide of Greater Montreal in recognition of the accomplishments and legacy of the woman who led the organization for over 21 years.


The criteria for selecting a recipient are modeled on Michèle Thibodeau-DeGuire’s qualities and values, including:

Taïeb Hafsi has a doctorate in business administration from Harvard Business School. He holds the Strategy and Society – Chair of Management at HEC Montréal.

Before joining HEC in 1984, he was a chemical engineer for Algerian oil company Sonatrach. He also taught at the McGill University Faculty of Management and ESSEC Business School in Paris. 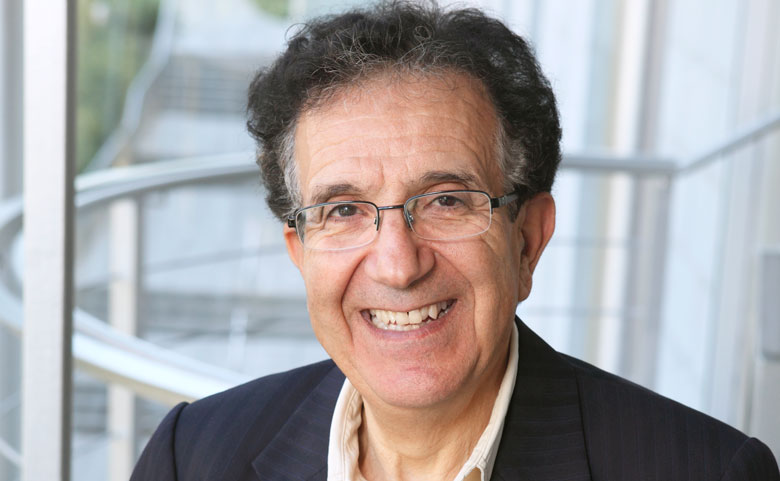 Taïeb Hafsi has been the recipient of numerous awards and distinctions throughout his career.

News > 2020 > Taïeb Hafsi rewarded for his commitment to Centraide