HEC Montréal is pleased to announce that Professors Alain d’Astous and Erick Delage have been elected as a Fellow of the Royal Society of Canada (RSC) and a member of the College of New Scholars, Artists and Scientists of the RSC, respectively.

Professor d’Astous was elected by his peers in the Francophone Division of the Academy of Social Sciences in recognition of his outstanding contributions to the social sciences. Erick Delage, for his part, is joining the College, which represents the emerging generation of scholarly leadership in Canada, in recognition of his remarkable achievements in operational research.

They will be among the over 2,300 Canadian scholars, scientists and artists who make up the Royal Society of Canada, now including 22 HEC Montréal professors.

The induction ceremonies, adapted to the current circumstances, will be webcast live from the University of Toronto on November 27, at the 2020 Celebration of Excellence and Engagement. 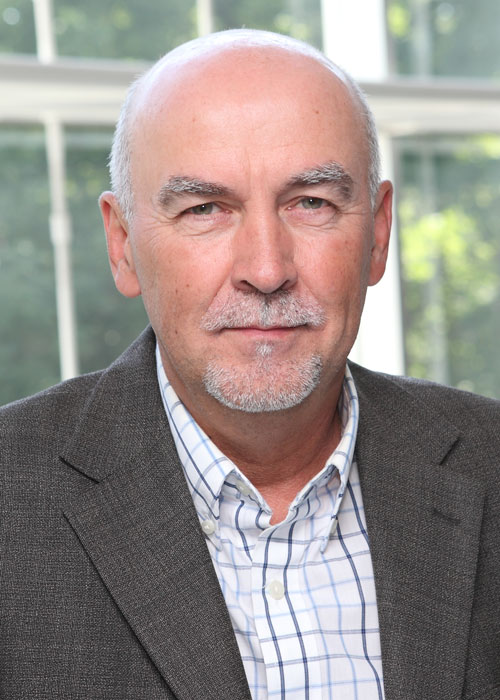 Alain d’Astous did his doctoral studies at the University of Florida (1979–1985), directed by Joel B. Cohen. In 1986 he received an award in the annual American Psychological Association competition, for the best doctoral dissertation in the field of consumer psychology.

He has authored or co-authored over 100 publications in peer-reviewed scientific journals (9,115 citations and an h index of 45, according to Google Scholar, November 2020). His research focuses on three main fields: consumer behaviour, marketing communication, and country image. He has received funding from the Social Sciences and Humanities Research Council of Canada and the Canadian International Development Agency, among others. 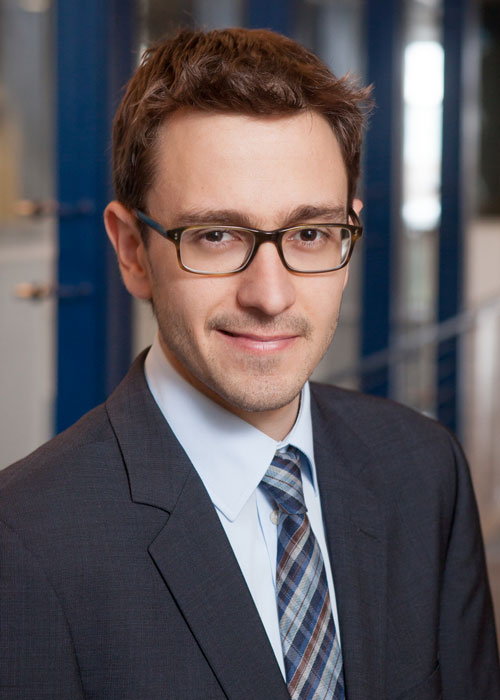 He has held the Canada Research Chair in Decision Making Under Uncertainty since 2014, and is a Member of the Group for Research in Decision Analysis (GERAD). He is Associate Editor of two leading journals in his field: Management Science (since 2015) and Operations Research (since 2018). In 2015 HEC Montréal presented him with the Chenelière Éducation/Gaëtan Morin Research Award for the excellence of his publications.

He holds a PhD in Electrical Engineering from Stanford University, and joined HEC Montréal in June 2009.

More information about the Royal Society of Canada

Learn more about the work of Alain d’Astous and Erick Delage.

Video introducing Alain d’Astous, produced for his election as a Fellow of the RSC.

Video introducing Erick Delage, produced for his election as a member of the College of New Scholars, Artists and Scientists of the RSC.