Théophile Demazure wins the award for the best Master’s thesis 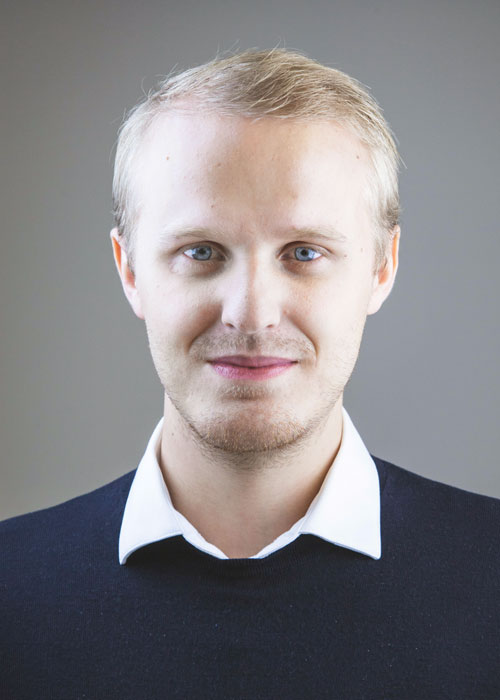 The 2018 award for the best Master’s thesis has gone to Théophile Demazure (Master of Science (MSc), specializing in Information Technologies), for his research on a brain-machine interface to support prolonged monitoring tasks on information systems.

The jury praised his rigorous methodology, originality and concrete contributions to the workplace.

“Technology is everywhere, and constant advances in computing are making it possible to automate more and more tasks within organizations,” says Théophile, who is now doing his PhD at the School. “So it’s important to think about workers’ roles in environments that are increasingly physically and digitally robotized.”

His thesis, co-directed by Professors Gilbert Babin and Pierre-Majorique Léger, assumes that certain jobs will not be eliminated by this technological transformation, but instead will evolve into monitoring tasks. Théophile’s prototype, developed with NASA, is intended to support workers in such prolonged tasks by helping them maintain attention levels that are not so high as to be tiring nor so low as to allow errors or slow their reaction time.

To do so, he created an algorithm to classify electro-encephalographic data and measure sustained attention in real time. His method takes account of the user’s individual characteristics and the time spent on the task.

During laboratory tests, the brain-machine interface showed positive effects on workers’ behaviour and performance. When integrated with automated systems, this type of interface could be used to support workers on assembly lines, in robotized warehouses and even in such high-risk jobs such as air-traffic controllers and airline pilots. It would make it possible to optimize human-machine collaboration, but above all to increase workers’ safety.

The other finalists for the award for the best MSc thesis are also to be congratulated: