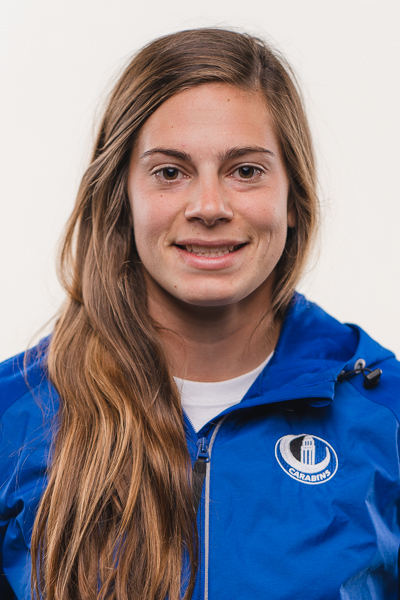 First of all, hockey player and Bachelor’s in Business Administration (BBA) student Jessica Cormier received the highest honour at the Gala, recognized as Athlete of the Year. A brief list of the achievements that earned her this award: