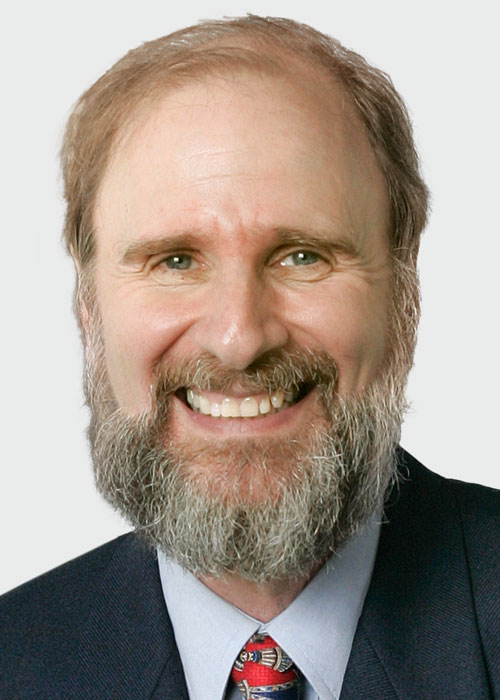 HEC Montreal’s Research Scholar Danny Miller has once again been honoured by inclusion on the list of highly cited researchers in economics and business, for 2018. The list is drawn up by Web of Science, an online university information service founded by the Institute for Scientific Information (ISI) and now maintained by Clarivate Analytics.

Professor Miller joins the highly prestigious group of 96 researchers who have published the most papers ranked in the top 1% of the most cited academic articles in their respective fields between 2006 and 2016.

The scientific journals considered in this ranking are those indexed in the Web of Science Core Collection. Since citations are a key factor in selecting this group of researchers, this distinction reflects the recognition and influence of researchers as judged by their peers.

The majority of the scientists on this list are economists from the most prestigious US universities. Professor Miller is one of only four Canadians on the list.

Danny Miller, Director of the HEC Montréal Centre for Research on Organizations, Strategy and Governance, holds a PhD from McGill University. He has held positions at that university as well as at Columbia University and the University of Alberta.

He has published nearly 200 articles and 7 books, holds several editorships and serves on numerous editorial boards. He also consults with businesses on strategy, organizational design and executive succession.

He is a Fellow of the Academy of Management, the Strategic Management Society and the Family Firm Institute.