Sylvain Sénécal inducted into the Royal Society of Canada

Member of the College of New Scholars, Artists and Scientists 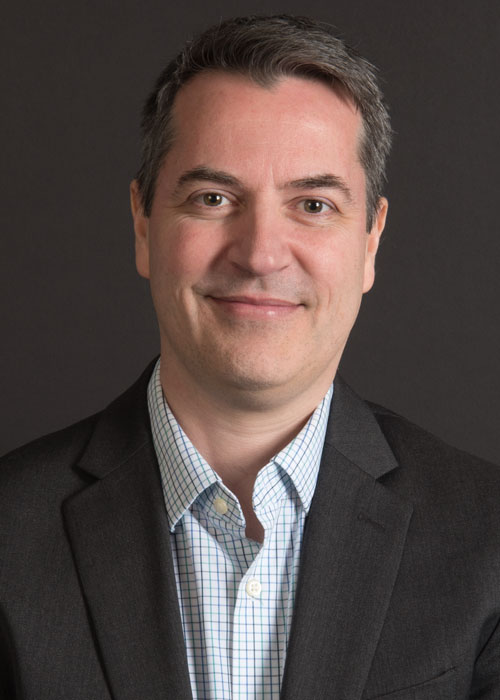 Professor Sylvain Sénécal has been elected to the College of New Scholars, Artists and Scientists of the Royal Society of Canada. His appointment was officially announced at the RSC’s “Celebration of Excellence” held in Winnipeg from November 23 to 25.

The College is Canada’s first national system of multidisciplinary recognition for the emerging generation of Canadian intellectual leadership. Members of the College are Canadians and permanent residents who, at an early stage in their careers, have demonstrated a high level of achievement.

Sylvain Sénécal is a Professor of Marketing and holder of the RBC Financial Group Chair of E-commerce at HEC Montréal. He is also the co-Director of the Tech3Lab, a user-experience applied research laboratory.

His research interests are related to web-based marketing and consumer neuroscience. Professor Sénécal has presented his work at numerous international conferences and published in such scientific journals as the Journal of the Academy of Marketing Science and the Journal of the Association for Information Systems.

Before joining HEC Montréal in 2004, he was an Assistant Professor of Marketing and E-commerce at the University of Toledo (Ohio, USA). He has also taught several courses in marketing and e-commerce in Austria, Korea, the United States and France and elsewhere in Canada. He holds a Master’s and a PhD in Marketing from HEC Montréal.

Video of Sylvain Sénécal produced and shown at the Royal Society of Canada “Celebration of Excellence.”

News > 2017 > Sylvain Sénécal inducted into the Royal Society of Canada