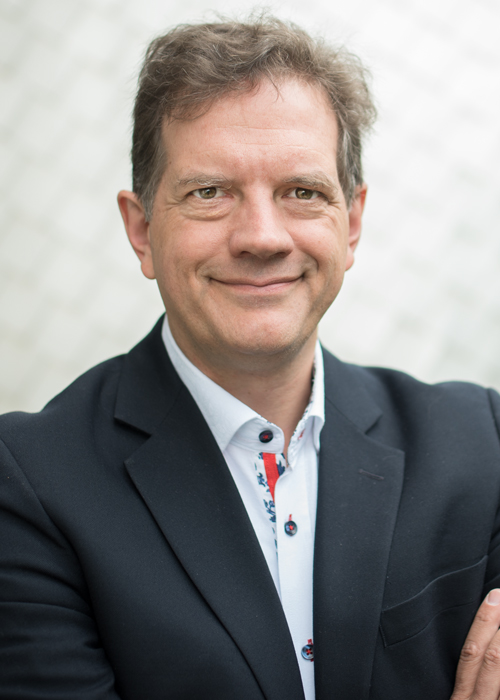 Martin Boyer was appointed President-Elect of the American Risk and Insurance Association (ARIA) at this year’s Annual Meeting, held in Toronto in early August. He is only the second non-American president in the Association’s 85-year history.

Over the past year, Professor Boyer has served as ARIA Vice-President, and as such was responsible for this year’s Annual Meeting program, bringing together scholars from around the globe for the four-day event.

His role in the coming months will be to develop a strategic vision for the Association. “This is an important milestone in my career and much-appreciated recognition by my peers. This year will be a real turning point,” he says.

The American Risk and Insurance Association is the world’s foremost association devoted to the study of different insurance markets and corporate risk management. It brings together all experts and academics in this field, and gives them the opportunity to discuss and share their knowledge.

Martin Boyer has been a Professor at HEC Montréal since 1997 and holds a Professorship in Economic Behaviour in Finance and Insurance. He has published nearly 70 scientific papers, the vast majority of them dealing with corporate risk management and insurance. He has been a jury member for over one hundred supervised projects, dissertations and PhD theses, in addition to teaching BBA, MSc, MBA, Specialized Graduate Diploma and PhD courses. Professor Boyer has also been a visiting professor at the University of British Columbia, the University of New South Wales, Cornell University and the Rotman School of Management at the University of Toronto.