Montréal tops the list of the world’s best student cities! 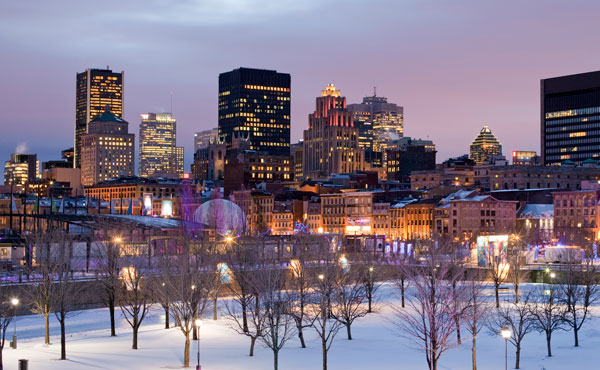 Montréal is the world’s best student city for international students, according to a study by the Quacquarelli Symonds (QS) Institute. It has advanced six places and now outranks Paris, which had held top place for the past four years. London comes in third.

Canadian cities did very well this year, in fact. Four of the five Canadian cities in the QS ranking moved up, with Vancouver and Toronto now holding 10th and 11th place, respectively.

According to the ranking, Montréal was also named the Intelligent Community of the Year in 2016, for the development of its information technology industry.

With its more than 4,000 international students, HEC Montréal is very proud to make a major contribution to the city’s success in this ranking.