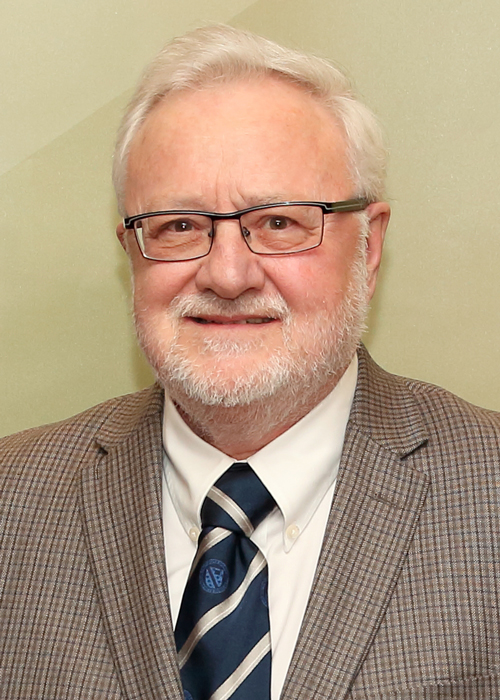 Full Professor Georges Dionne (Finance) was presented with the 2017 John S. Bickley Founder’s Award by the International Insurance Society (IIS), at a gala dinner held in conjunction with the Global Insurance Forum, on July 18, in London, England.

The award, created in 1972 and named in honour of the founder of the IIS, salutes individuals who have made a significant and lasting contribution to insurance thought, products, practice or education. The recipient is elected by a body of senior insurance executives and leading academics.

Professor Dionne’s renown and influence as a professor and researcher extend well beyond our borders.

He has held the Canada Research Chair in Risk Management at HEC Montréal since 1996, and is a member of the Scientific Board of the SCOR Corporate Foundation for Science and of the Board of Directors of SCOR Canada, part of the international SCOR group, one of the world’s five largest reinsurers. He is also a researcher with the Interuniversity Research Centre on Enterprise Networks, Logistics and Transportation (CIRRELT) and a member of the international scientific committee of the Institut Louis Bachelier, in France.

The School presented him with the 2016 Pierre Laurin Grand Prize for Research Excellence and the 2011 Jean-Guertin Grand Prize for Teaching Excellence. Also in 2011, the Royal Society of Canada (of which he has been a member since 2000) awarded him the Innis–Gérin Medal for his eminent and sustained contribution to the literature of the social sciences in Canada.