2nd place in the Ted Rogers ethics competition in Toronto 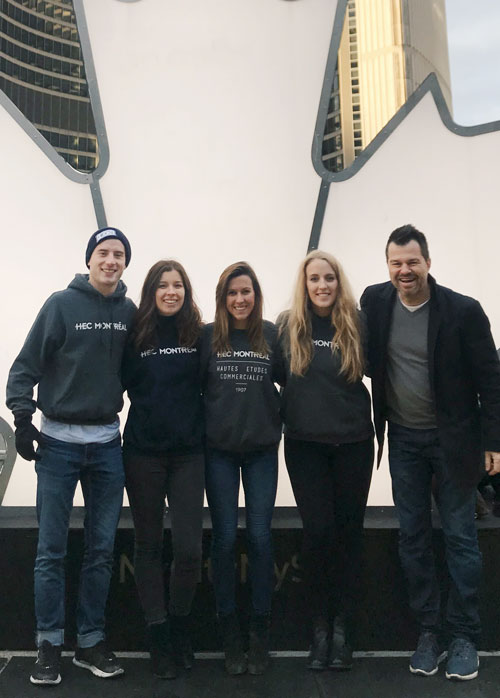 The HEC Montréal team made the podium for the second straight year in the Ted Rogers Ethical Leadership Case Competition. The 4 BBA students finished 2nd in the event on November 17 and 18 at the Ryerson University Ted Rogers School of Management, in Toronto.

For this competition, teams had to analyze complex transparency issues in a case involving a multinational food company.

The eight teams from business schools across Canada had one week to analyze the case and prepare their presentation to a jury of business representatives.