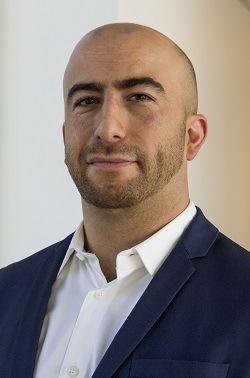 Dominic’s thesis, supervised by Associate Professor Caroline Aubé (Management) and based on data gathered from 68 teams of students who had taken part in the Pegasus university simulation, focused mainly on examining the relationship between shared leadership and the effectiveness of project teams. Professor Aubé strongly supported Dominic’s candidacy, emphasizing the high quality of his thesis and its contribution to theory, methodology and practice. The results of his research can in fact be directly used in training and coaching programs for professionals and project managers. Note also that the Project Management Institute (PMI), an international organization devoted to developing project management around the world, saluted his thesis in 2013, calling it highly relevant.

Congratulations to Dominic-Lauzon-Marques and kudos also to the six other finalists for the Award for the best master's thesis in the MSc program: