Various research and teaching awards were handed out on November 28 to salute the accomplishments of HEC Montréal’s faculty. A total of 12 awards were handed out during the evening ceremony, which began with a tribute to those professors who have retired in the past year. They were all officially granted the title of Honorary Professor. These were Gabrielle Brenner (Applied Economics), Alain Noël* (International Business) and Vital Roy (Information Technologies).

Congratulations to these new honorary professors and all the award winners! 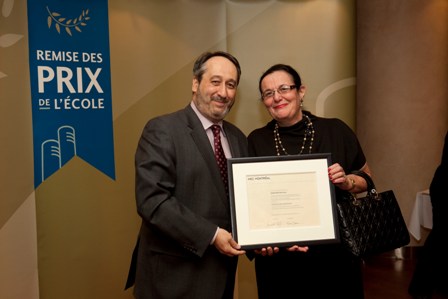 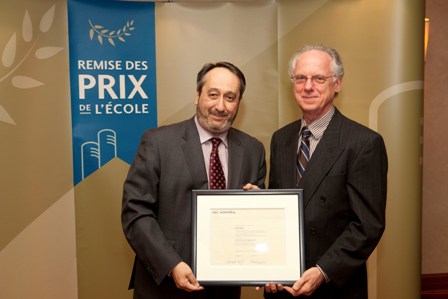 Contribution to the School’s renown

This award salutes the remarkable contribution made by a professor to HEC Montréal’s renown, through his or her activities and achievements in the academic, professional and public spheres over the past three years. The 2012 winner is Alain Gosselin, Full Professor (Human Resources Management). 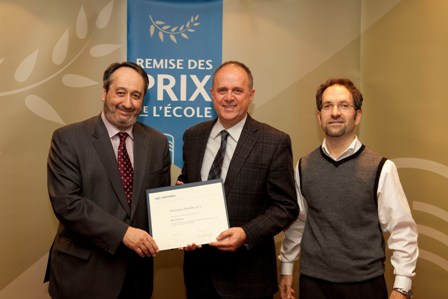 The recipient constantly strives to improve his or her teaching performance, to create an environment conducive to students' intellectual development and to instil in them the desire to excel and work hard. The award winner is recognized by his or her peers and students as a remarkable teacher. 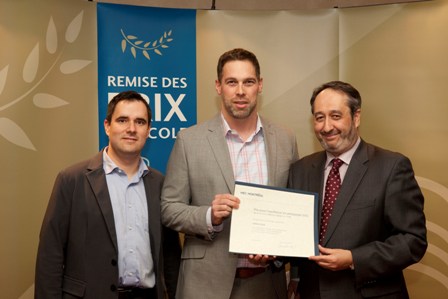 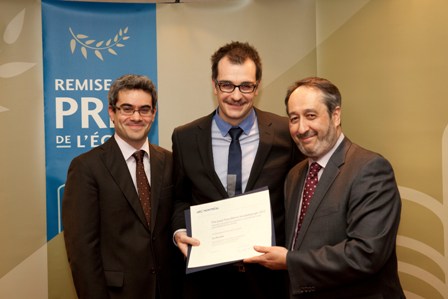 Cyrille Sardais, Director of the Department of Management, Eric Brunelle and Michel Patry. 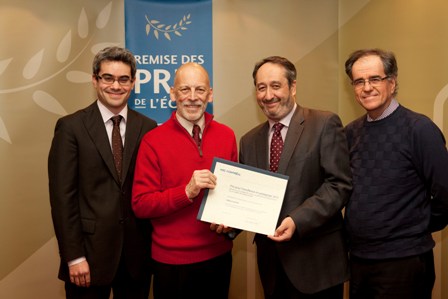 This award recognizes excellence in scientific and professional publications over the past three years by an associate professor. The 2012 winner is Jeroen Rombouts*, Associate Professor (Applied Economics). 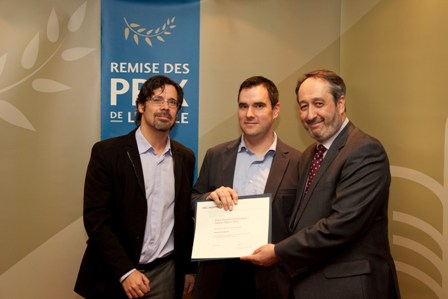 This award recognizes excellence in scientific and professional publications over the past three years by an assistant professor or guest professor with career potential. The 2012 winner is Nicolas Vincent, Assistant Professor (Applied Economics). 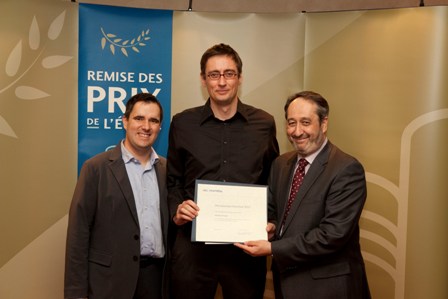 This award recognizes the quality of a textbook written in French by one or more professors, researchers, full-time faculty lecturers or full-time lecturers, and published during the year. To be eligible, the textbook must be intended for use in one or more courses. The 2012 winner is Sylvie St-Onge*, Full Professor (Management), for Gestion de la performance. 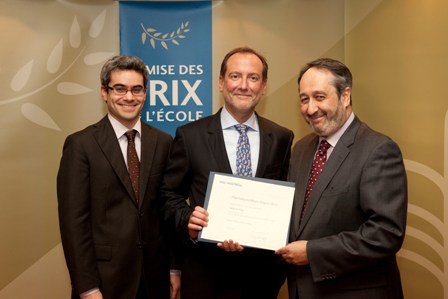 This award recognizes the quality of a book written in a language other than French or of a book not expressly intended as a textbook. The book must have been published during the previous year by one or more professors, researchers, full-time faculty lecturers or full-time lecturers. The 2012 winner is Georges Zaccour, Full Professor (Management Sciences), for Games and Dynamic Games. 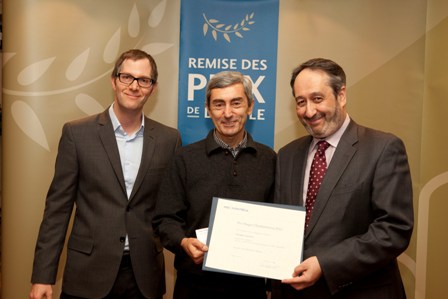 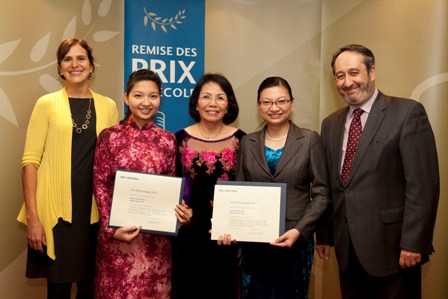 This award salutes the quality of a case published in the International Journal of Case Studies in Management. The 2012 co-winners are Serge Poisson-de Haro, Associate Professor (Management) and Rémy Boulianne (P. Eng., MBA), for the case entitled Les Pompes Ohlson Canada. 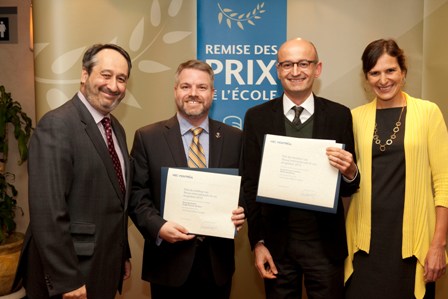 *Not attending the ceremony.