HEC Montréal has officially conferred the title of Professor Emeritus on Richard Déry as a tribute to his outstanding contribution to teaching, research, and the development and renown of the School. This distinction is reserved for retired faculty members who were in the service of the School for at least 10 years.

An acknowledged expert in management epistemology, Richard Déry spent almost his entire career at HEC Montréal. He started as a student in the Bachelor’s in Business Administration program, earned his Master’s in Administration, and began his professional career in 1981 as a Faculty Lecturer.

He was then promoted through the ranks to become a Full Professor in 1999. He also served the School as an administrator, including as Director of the Department of Management and co-ordinator of various courses. Upon retiring in 2017, he could be proud of his decisive influence on many students and colleagues during his 38 years of service at HEC Montréal.

His former colleagues unanimously supported his appointment as a Professor Emeritus, underscoring his considerable intellectual and pedagogical contributions and his influence on the School’s renown.

The Committee on honorary doctorates and professors emeritus noted that Professor Déry, who also holds a PhD in Management from Université Laval, “left no students or colleagues indifferent. An authentic and fascinating thinker for his students, he chose a multidisciplinary path that he considered essential in the field of management.” 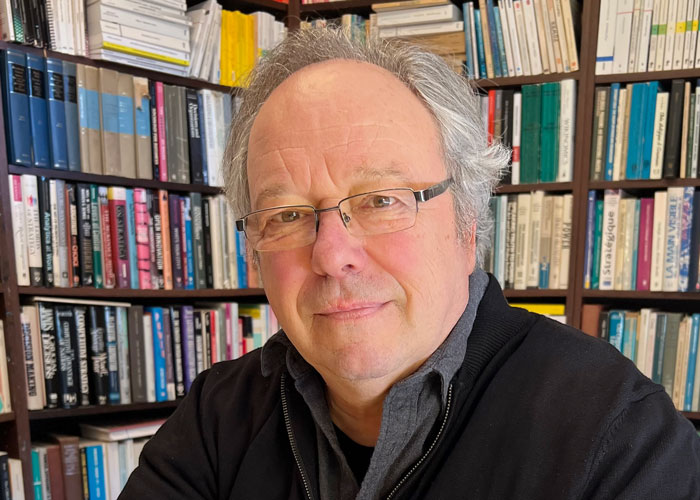 In his 38 years at HEC Montréal, he taught over 130 courses in 5 programs at the undergraduate, Master’s and PhD levels at the same time.

Influence beyond the academic community

Professor Déry is renowned for his knowledge of management and his ability to debate ideas essential to understanding the contemporary world of organizations, and was frequently invited to speak at symposia in Canada and Europe.

He has also had a definite influence in the business world: