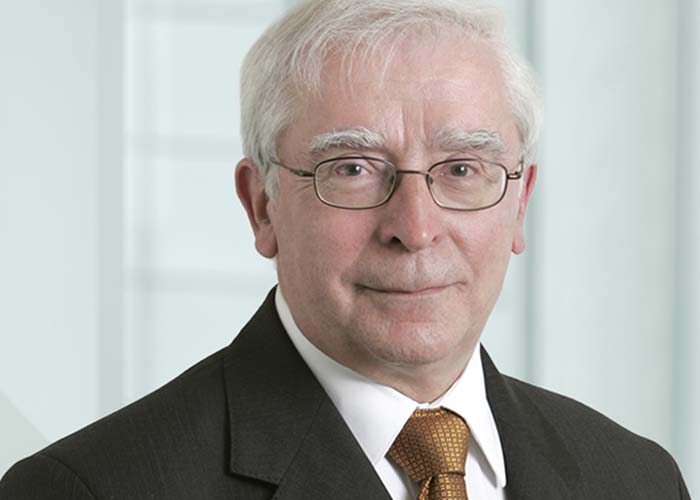 Jean-Marie Toulouse, Professor Emeritus and former Director of HEC Montréal, has been made a Member of the Order of Canada, one of the country’s highest civilian honours. He received this distinction “for his leadership in the growth of HEC Montréal, and for his pioneering research in the fields of business and entrepreneurship.”

The announcement was made on December 29 in a press release issued by the Governor General of Canada, Mary Simons. Professor Toulouse will be invited to receive his insignia at an official ceremony at a later date.

Created in 1967, the Order of Canada recognizes outstanding achievement, dedication to the community and service to the nation.

An outstanding figure in the history of HEC Montréal

Over more than a decade at the helm of HEC Montréal, he made the School into a world-class institution, in particular by earning 3 international accreditations (AMBA, AACSB and EQUIS).

A major contribution to the field of entrepreneurship

His commitment to encouraging entrepreneurship, and his considerable support for business development in Quebec and to teaching management, earned him many other awards and distinctions over the course of his career.