Audrey Bélanger, a graduate of the Master of Science in Administration (MSc) program and now a PhD student, and her thesis advisor, Jean-François Harvey, have won an award from the OB Division of the Academy of Management for a paper based on Ms. Bélanger's thesis project.

The authors of the paper were honored in the category of Most Innovative Student Paper. Entitled Promoting voice in policing: The role of imagination, centralization, and psychological safety, their paper focuses on the circumstances that lead some individuals to speak up in the course of their duties.

"By incorporating the trait of imagination and the context of centralization into the literature on speaking, this article tests the theory in an unusually creative way," said the OB Awards Committee. "By focusing on the notion of silence in policing, the authors investigate a phenomenon important to the advancement of our societies. The paper is well written, the theoretical model is clear, and the study is well executed," the committee concluded.

Speaking up as a management tool

"Our paper aims to concretely identify when and how some police officers are led to speak out by challenging the status quo in a constructive and proactive manner," says Audrey Bélanger.

At a time when police forces are under great pressure, the study highlights several key factors that can lead to their renewal. Bélanger and Harvey explain how police officers' personalities and their sense of centralized decision-making influence their ability to speak up, whether it's to propose a new idea or to raise a concern.

"An imaginative police officer feels more comfortable speaking up when he or she feels part of a decentralized decision-making structure," summarizes Professor Harvey. "On the other hand, this same officer will tend to close in on himself and remain silent in a centralized structure."

Knowing that personality is part of the selection criteria for police personnel and that Canadian police organizations tend to have varied decision-making structures, the study provides a practical lever for intervention for the Department of Public Safety, in addition to contributing to management science.

About the Academy of Management

The Academy of Management is the leading professional association for management and organizational scholars. Its members from around the world are professors and doctoral students from university business schools, academics in the social sciences and other fields, and practitioners who value knowledge creation and application. It now has nearly 18,000 members from over 120 countries.

More information about the award 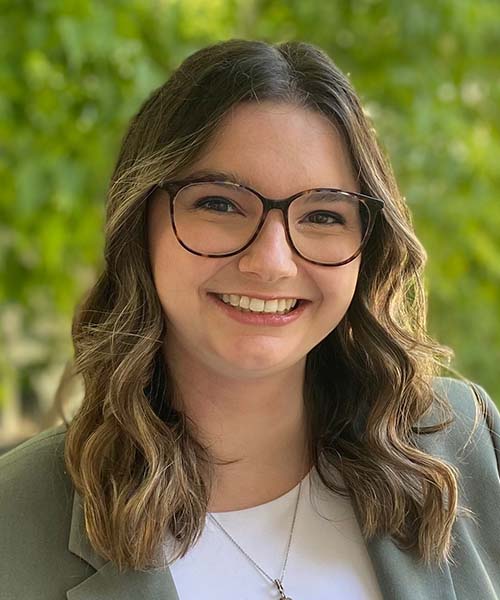 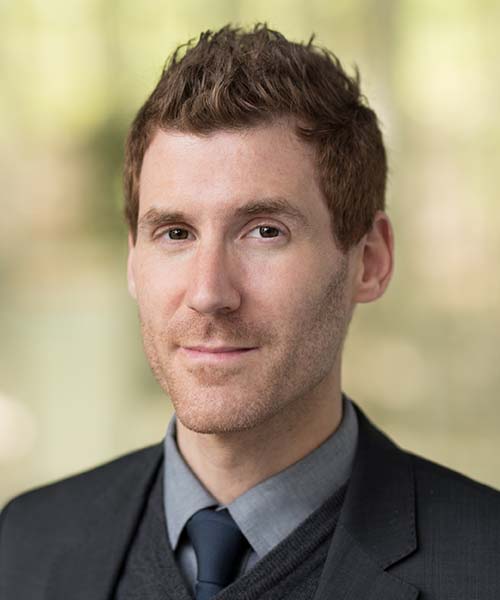 Jean-François Harvey, associate professor at Department of entrepreneurship and innovation at HEC Montréal