For his contribution to economic scientific life in French

Nicolas Vincent, a Full Professor in the Department of Applied Economics, was honoured with the Marcel Dagenais Award on August 25 at the annual congress of the Société canadienne de science économique (SCSE), in Montréal.

He received the award jointly with Professor Lars Ehlers of the Université de Montréal.

The award recognizes the remarkable contribution of researchers to economic scientific life in French in Quebec or Canada as a whole, and comes with a cash prize of $6,000 and an SCSE medal. It is awarded every 3 years by a jury, which studies the candidates’ scientific output over the previous 6 years.

“We researchers often invest years in our research projects, so this is an important sign of recognition for my work. I am particularly pleased to receive this award since it is given by the Francophone economic community, with which I maintain close bonds, including my involvement on the Board of the SCSE,” says Professor Vincent.

In his research, Nicolas Vincent uses microeconomic data to explain macroeconomic phenomena. In recent years his work has focused on 2 phenomena:

These articles were co-written with scholars from other Canadian or American universities or institutions, collaborations that contributed to the international reputation of his work and certainly played a role in his receiving the Marcel Dagenais Award.

Note that Professor Vincent is the 3rd HEC Montréal professor to be accorded this honour, after Pierre-Carl Michaud in 2018 and Georges Dionne in 2012. 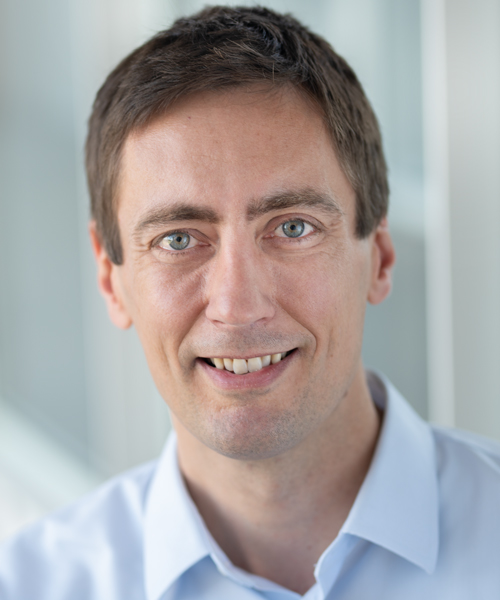 Professor Vincent holds a Master’s degree from Queen’s University and a PhD in Economics from Northwestern University. Before his academic career, he worked as an economist for the Department of Finance Canada and the Bank of Canada.

His main fields of expertise are:

In his future research, he intends to study data from firms to better understand the effectiveness of public policies.

Professor Vincent has received a number of awards for his teaching, in particular in the MBA and EMBA programs. He has also been a guest professor in France, at INSEAD, and in the United States, at the Columbia Business School and the Kellogg School of Management.

He has co-authored a digital textbook on global macroeconomics, to be launched in January 2022 by Pearson Publishing.