HEC Montréal is now to be even more involved in supporting co-operation between universities in Quebec and France. Caroline Aubé, Director of Research and Knowledge Transfer at the School, has just been appointed co-Chair of the Conseil franco-québécois de coopération universitaire (CFQCU).

Professor Aubé, who had already been a member of the CFQCU for several months, was appointed Quebec co-Chair by the Research Committee of the Bureau de coopération interuniversitaire. David Alis, President of the Université de Rennes 1, was also recently appointed to serve as her counterpart, the French co-Chair.

The mission of the CFQCU is to support co-operation between universities in France and Quebec, through programs to create strategic partnerships in teaching and research.

One example is the Samuel-de Champlain program, aimed at encouraging collaboration between professor-researchers in Quebec and France. The program, consisting of a research component and a teaching component, issues calls for projects on various themes, with the accent on those in line with Quebec and French government priorities.

The CFQCU also organizes seminars and an annual international meeting, to promote the development of strategic projects and knowledge transfer between academics on either side of the Atlantic.

More information on the CFQCU 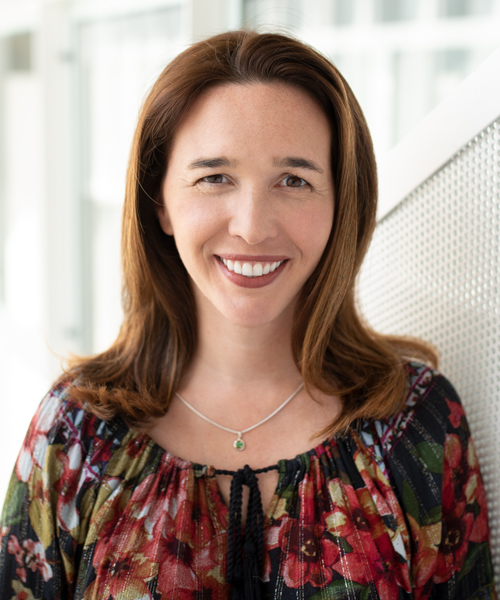