Jean Talbot has been appointed Professor Emeritus for his major contributions to pedagogical development and research at HEC Montréal, and to the School’s international renown.

Professor Talbot holds a PhD in information systems from Université Montpellier II and an MBA from HEC Montréal. He joined the School in 1974 as a student teacher and spent his entire career as a professor at the School before retiring in August 2019. He has many noteworthy achievements to his credit over the years, including: 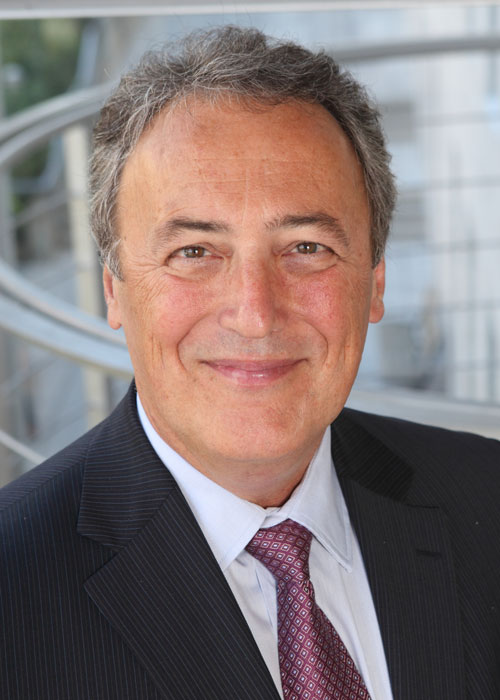 In terms of research, he authored a number of publications with considerable impact. In fact, according to Google Scholar his paper Toward an Assessment of Software Development Risk is the 31st most-cited paper in the history of the Journal of Management Information Systems. He also co-authored, with Professor Suzanne Rivard, the first three editions of Le développement des systèmes d’information : une méthode intégrée à la transformation des processus, a reference used by tens of thousands of business analysis students and practitioners.

A remarkable coach and mentor

Many of his colleagues can attest to the valuable support they received from Professor Talbot in advancing their careers as educators. He was also highly appreciated by his students, as shown by their consistently excellent evaluations of his performance during his more than 30-year career.

His work on developing EDUlib made a huge contribution to enhancing the School’s international renown. Since 2012, participants from 184 different countries have enrolled in HEC Montréal courses over 75,000 times. Moreover, thanks to his vision and leadership, the School is now a member of the edX consortium, a MOOC platform with 25 million subscribers, alongside the world’s most prestigious universities.

“Jean Talbot’s constant and exceptional contributions to the School’s pedagogical innovations are sure to have a lasting impact on the quality and reputation of our institution,” says Professor Gilbert Babin, Director of the Department of Information Technologies, on behalf of all his colleagues.