The annual fundraising campaign is intended to support Centraide in its mission, helping thousands of people in Greater Montréal. The Co-Chairs of the 2020 campaign were Registrar Virginie Lefebvre and Professor Gilbert Babin, Director of the Department of Information Technologies.

Even more employees gave this year, through source deductions: 304, up 26 from 2019. In addition, four new donors joined the Leaders’ Circle, whose members each contribute upwards of $1,200 a year to Centraide, bringing the number of leaders to 43.

Many of the usual fundraising activities had to be adapted because of the pandemic. The traditional show was presented just the same, on December 2, in virtual form. A promotional video for the campaign was also produced by the School’s student associations, and some events were held remotely, e.g. a 140,000-step walking challenge, a yoga session led via Teams, and a spaghetti recipe and photo contest. 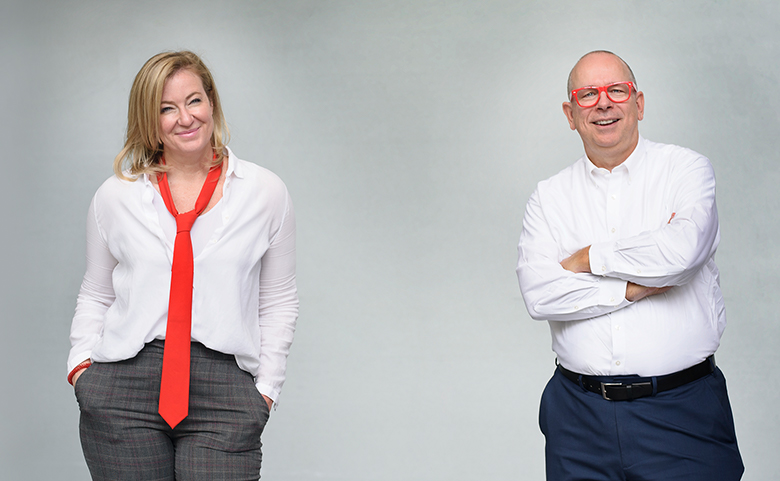 The Co-Chairs of the 2020 HEC Montréal Centraide campaign Virginie Lefebvre and Gilbert Babin.