Réal Labelle, honorary professor at HEC Montréal, is one of the two recipients of the 2019 Yvan Allaire Medal in Governance, awarded by the Royal Society of Canada (RSC). This award is presented annually in recognition of quality research and publications in governance.

The other recipient of this medal for 2019 is Professor Anita Anand from the University of Toronto.

Professor Labelle is among the 14 eminent Canadian scientists recognized this year by the RSC, “for their outstanding achievements in advancing knowledge and understanding of the past and present”. The ten medals and four awards will be officially presented to the winners at a ceremony on November 22, 2019, in Ottawa.

The commendation is accompanied by a $5,000 prize. The medal is named in honour of Yvan Allaire, professor and member of the Royal Society of Canada. Dr. Allaire is the Executive Chair of the Board, Institute for Governance (IGOPP). The writings and commitments of Yvan Allaire have strongly influenced strategic thinking and governance practices in Quebec and Canada over the last 30 years. 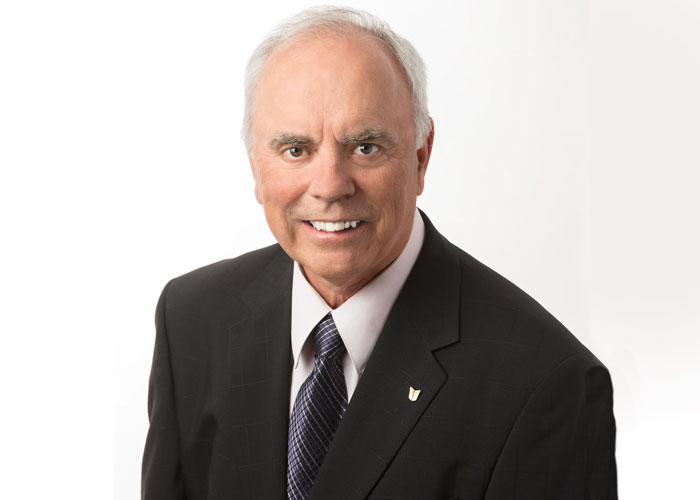 Réal Labelle was a professor at the Department of Accounting Studies, HEC Montréal, from 1996 to 2014. He holds an MBA from McGill University as well as a PhD from Université Pierre Mendès France, in Grenoble.

He has authored over 200 publications, including one book, and has earned several academic awards. He is internationally recognized for his research on the role of financial information, forensic accounting and diversity in governance.

In 2015, he was appointed by Quebec’s Minister of Finance to the Advisory Board of the Autorité des marchés financiers.