A letter from Michel Patry 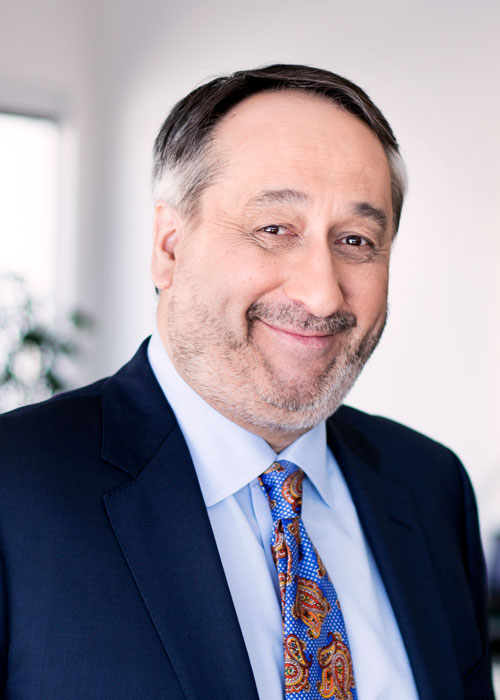 At the end of this week I will be leaving my position as Director of HEC Montréal. During my years at the helm, I have had a privileged view of how far our School, and society as a whole, have come.

In 2006, when I first took on my duties, Facebook and iPhones didn’t even exist. The subprime crisis still lay ahead. Now, 13 years later, there have been enormous changes. And of those affecting the School in particular, many should be a great source of pride for the entire HEC Montréal community.

The numerous innovations in the programs we offer and our constant emphasis on enhancing all our training leading to diplomas and certifications are one aspect that deserves recognition. These efforts largely explain the over 20% growth in enrolment in our programs, which also clearly proves their relevance.

I also want to mention the major advances in research, thanks in large part to the consolidation of poles of excellence in a number of fields, and the expansion of our knowledge transfer activities.

It should be noted that many of our achievements would never have been possible without the support of the HEC Montréal Foundation. It has played a more and more vital role since it was created in 2009, and its activities have led to a fourfold increase in annual donations to the School.

That being said, there is still much to do to ensure that we can continue fulfilling our mission. A new economy is emerging, with all the attendant technological changes reshaping our lifestyles and work methods. And if Quebec wants to be a major part of this movement, it will have to be able to train the necessary talent and foster creativity and innovation.

This means that education must become the priority for our society, with particular emphasis on higher education.

As the first French-language business school in Canada, HEC Montréal is a leading player in this transformation. We have all the know-how, resources and intelligence to cope with the rapid changes in our society.

So it is with total confidence in the School’s ability to remain relevant and to train a new generation of leaders equipped to take on future challenges that I am passing the torch to the next Director, Federico Pasin.

In my new role as President and CEO of the HEC Montréal Foundation, I will continue to support the School in pursuing its objectives, so that it can remain a key contributor to the growth and prosperity of tomorrow’s Quebec.