In recent months, Honorary Professor Bruno N. Rémillard has received two tributes to his career accomplishments. He was inducted as a 2019 Fellow of the Institute of Mathematical Statistics (IMS) and also received the 2019 Gold Medal from the Statistical Society of Canada (SSC).

These distinctions come at a significant time in Professor Rémillard’s professional life, since he retired from his position as a Full Professor at HEC Montréal in May 2019.

His induction as an IMS Fellow represents important recognition on the international scene in the field of statistics. Professor Rémillard is only the fifth Quebecker to be awarded this title since 1939.

In its press release, the IMS saluted his contributions in a number of areas:

Every year since 1985, the SSC Gold Medal has been awarded to a Canadian researcher who has made outstanding contributions to statistics, or to probability, either to mathematical developments or in applied work.

This medal recognizes Professor Rémillard as a leader in his field of research in Canada. The SSC notes that “Over the past 30 years Bruno has made outstanding contributions to probability, statistics and financial engineering.” 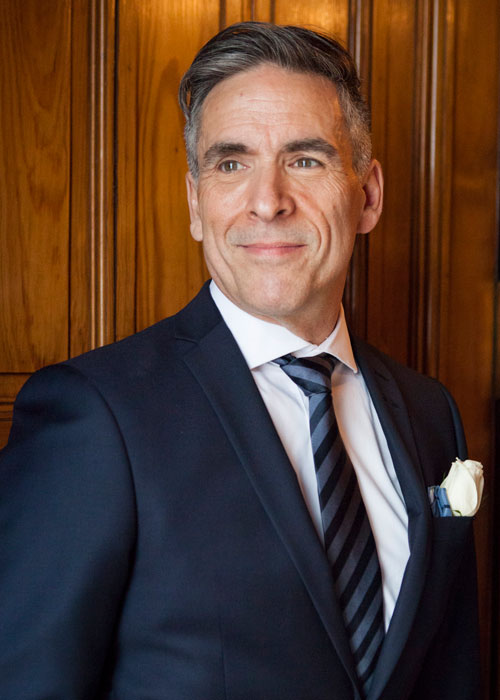 Professor Rémillard holds a PhD from Carleton University (1987). He began his teaching career at the Université du Québec à Trois-Rivières in 1988, and joined the HEC Montréal faculty in 2001.

Over his 30-year career, Professor Rémillard’s work has earned him a number of accolades, starting with the Pierre Robillard Award from the Statistical Society of Canada for the best PhD thesis in statistics or probability.

Among the other honours he has received are:

He has also authored a number of publications, including a specialized monograph, and co-authored three undergraduate textbooks. He has had over 85 papers published, mainly in high-calibre international journals including the four Institute of Mathematical Statistics Annals.