On May 2, the HEC Montréal Carmelle and Rémi Marcoux Chair in Arts Management presented its Cultural Management Award to two winners: Pierre Des Marais, Executive Director and Artistic Co-Director of Danse Danse in Montréal, and Pierre Fortier, Executive and Artistic Director of the Festival international de la chanson de Granby, tied for this distinction. They were each awarded a cash prize of $5,000. 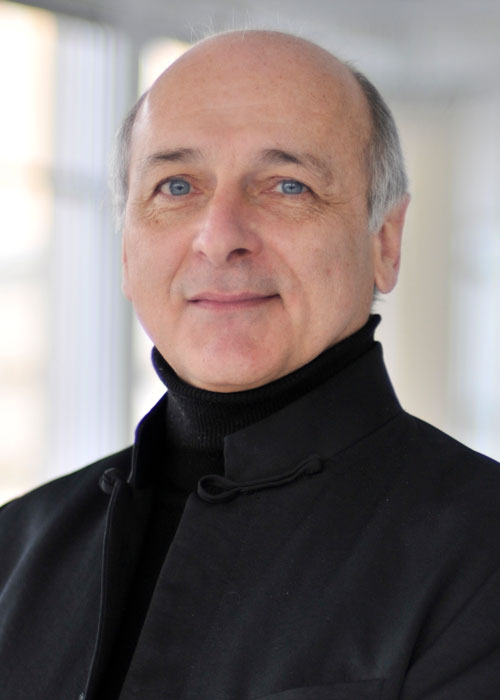 Pierre Des Marais was chosen by the jury for “his lengthy career wholly devoted to creating and performing contemporary dance. Thanks to his ability to manage teams and build partnerships, he has supported the growth of some of the most innovative dance companies in Quebec and all of Canada. As the head of Danse Danse for nearly 20 years, he has developed a market that now reaches 45,000 people every year, making Montréal a vital hub of international contemporary dance.” 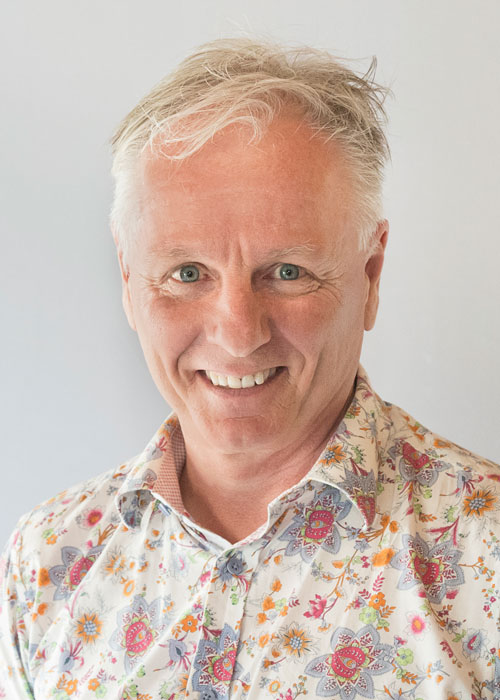 In presenting the Cultural Management Award to Pierre Fortier, the jury praised “his exceptional commitment to promoting song in Quebec and throughout French Canada. Drawing on his experience as a communicator and producer, his knowledge of the media and his ability to rally a whole artistic and regional community, he succeeded, in the midst of the transition to digital, in propelling the Festival international de la chanson de Granby to new heights.”