HEC Montréal has two new Fellows of the Royal Society of Canada (RSC) on its faculty: Patrick Cohendet and Taïeb Hafsi were officially inducted as RSC Fellows on November 16 in Halifax, at the 2018 Celebration of Excellence and Engagement.

Professors Cohendet and Hafsi were elected by their peers in the Francophone Division of the Academy of Social Sciences. They will be joining the over 2,300 Canadian scholars, scientists and artists who make up the Royal Society of Canada.

They were granted this honour in recognition of their outstanding achievements in the social sciences, “in furthering coexistence, social cohesion and the quest for a more just society,” as the President of this Academy said in his message to the new Fellows.

These two inductions bring the number of HEC Montréal professors belonging to the RSC to 20, including three members of the College of New Scholars, Artists and Scientists. 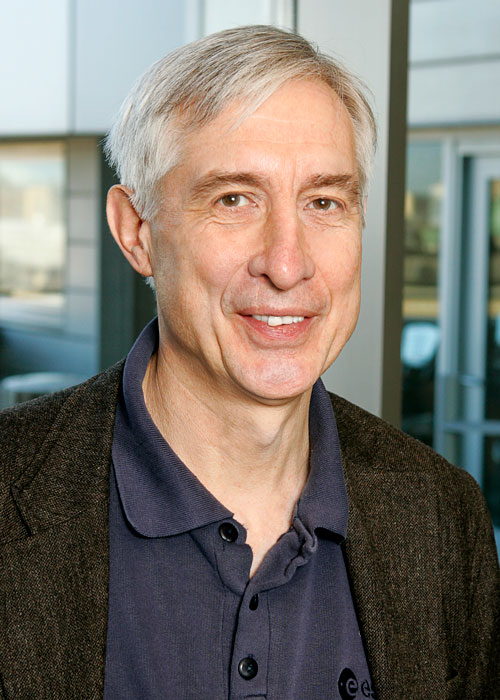 Patrick Cohendet is a Full Professor in the Department of International Business at HEC Montréal. He is the Co-Director and co-founder of Mosaic, the HEC Montréal training and research hub specializing in managing innovation and creativity. He is also the Co-Editor of the International Management journal.

His research interests focus on the economics and management of innovation, knowledge and creativity.

As co-author of Architectures of knowledge: firms, capabilities and communities, he has made a key contribution to our understanding of the mechanisms of innovation and the role played by firms. He has published numerous articles in scientific journals, in particular in Organization Science, Research Policy and the Journal of Economic Geography.

Professor Cohendet holds a PhD in Economics from the Université Louis-Pasteur in Strasbourg. He has taught at HEC Montréal since 2004. 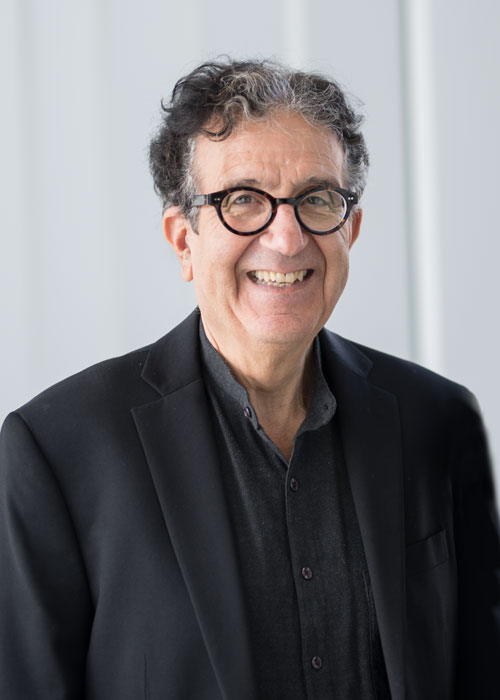 Taïeb Hafsi is a Full Professor in the Department of Management at HEC Montréal. He also holds the Chair in Strategy and Society.

Professor Hafsi is the founder of the International Management journal, which he edited until 2004. He has published numerous articles in Administrative Science Quarterly, the Academy of Management Review and the Journal of Management Studies, among others. He has also written 41 books and monographs and contributed to many others.

Before joining HEC Montréal in 1984, he was a chemical engineer for the Algerian oil company, Sonotrach. He also taught in the McGill University Management faculty and at the École supérieure des sciences économiques et commerciales (ESSEC) in Paris. He holds a PhD in Business Administration from the Harvard Business School.

Video introducing Patrick Cohendet, produced for his induction as a Fellow of the Royal Society of Canada.

Video introducing Taïeb Hafsi, produced for his induction as a Fellow of the Royal Society of Canada.