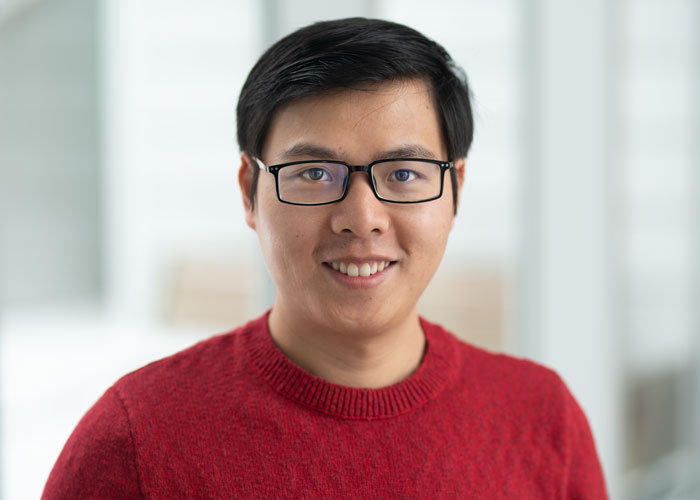 Jian Tang, an Assistant Professor in the Department of Decision Sciences, is one of 29 researchers from Canadian universities to be named Canada CIFAR Chairs in Artificial Intelligence (AI).

The Canadian Institute for Advanced Research (CIFAR) announced this initial cohort on December 3 in Montreal, at the first annual meeting of the Pan-Canadian Strategy on AI. The strategy, with a budget of $125 million, aims to keep Canada at the forefront of research in artificial intelligence.

Chairholders are affiliated with one of three national AI institutes: Amii in Edmonton, the Vector Institute in Toronto, and Mila in Montréal.

Jian Tang, himself affiliated with Mila, is one of the half of this cohort who have been granted chairs for recruitment purposes. Originally from China, he was hired by HEC Montréal a year ago, in his first university position in Canada. The other half of the cohort is made up of more established researchers, whom Canada wants to retain.

Funding for this Chair is granted for a period of four years. Professor Tang sees this appointment as important support for conducting long-term fundamental AI research in Canada:

“I am very excited at this recognition. It will let me focus on some long-term fundamental AI research, and hire and train many future AI researchers. The Chair also gives me opportunities to interact and collaborate with other AI researchers from Canada and around the world.”

Since December 2017, he has also been a faculty member of the Montréal Institute for Learning Algorithms (Mila).

Before starting his academic career, he worked for two years as a researcher for Microsoft Research Asia.