In addition to offering intensive credit courses in business French, the immersive program lets students explore the city, through a variety of cultural activities and all kinds of meetings with leading players on the Montréal and international economic scenes, from Radio-Canada, Virtuo360, TOHU, Moment Factory, and many SMBs and socially engaged organizations.

Unlike the first edition, this year’s program extended over four weeks instead of three, with each week focusing on a central theme: creating and managing small businesses, urban marketing, social entrepreneurship, and managing cultural organizations.

The international students were also invited to enter a photo contest on their view of Montréal, giving them a chance to share their impressions of the city. Radio-Canada even covered the contest in a short report (in French).

Note that the dates and online registration form for the next Business French Summer School, to be held from July 18 to August 12, 2016 will be available in October 2015. 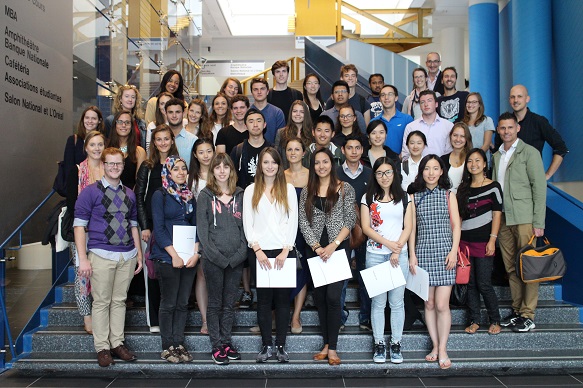 The group of international students. 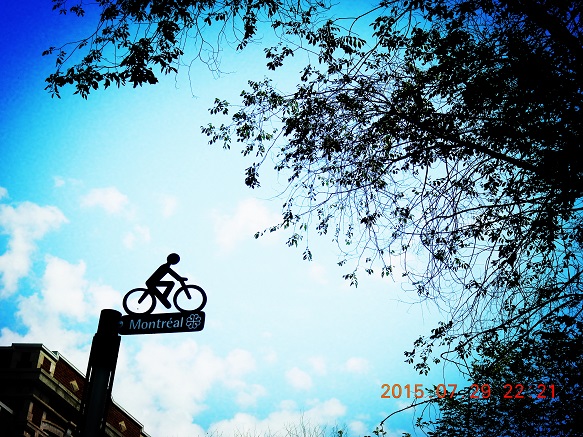 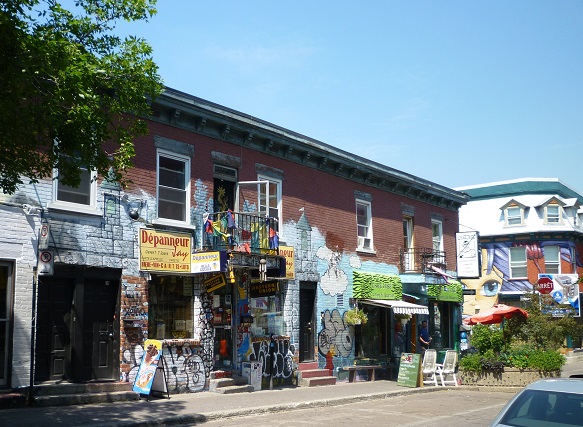 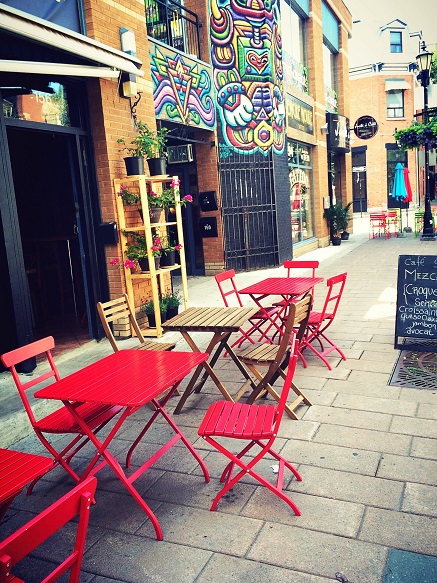