Marc-Antonin Hennebert Wins an Award from IREC for His Thesis

Marc-Antonin Hennebert, an Assistant Professor with the Department of Human Resources Management, has received the 2009 award from the Institut de recherche en économie contemporaine (IREC) for the best doctoral thesis. The award, with a $10,000 purse, was presented on May 19. 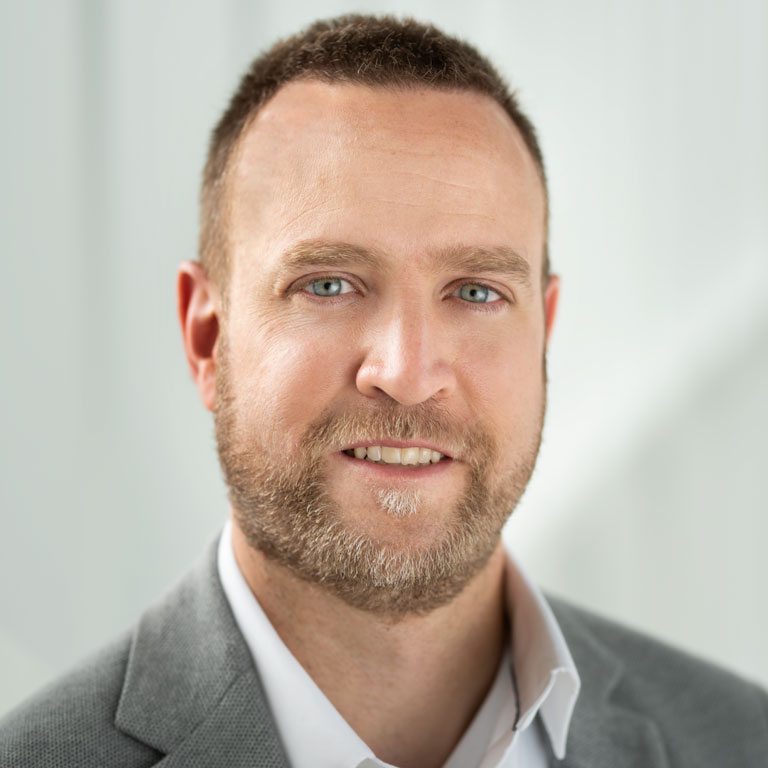 In his thesis he set out to identify the conditions underlying the emergence of international labour alliances. The subject is very topical, since the current context of globalization, and in particular the effects of the recent financial crisis, are contributing to a resurgence of such alliances. According to IREC Director Robert Laplante, “the author analyzes how [they] can contribute to creating a counterweight essential to improving the regulation of the world economy.”

In theory terms, the thesis draws on the sociology of social networks, a position at the junction of the holistic and individualistic traditions that have shaped this field of investigation thus far. In methodological terms, his work is based on a case study. The empirical data come from a documentary analysis and many semi-directed interviews with all the union players in this alliance, conducted in a dozen countries and four languages.