Mobilizing and unifying people for the past 100 years

Founded in 1921 by a small group of graduates, the HEC Montréal Alumni Association now boasts more than 100,000 members. Its rich history reflects the strong sense of belonging to HEC Montréal, the internationalization of the institution and the growing prominence of women in the business world.

Within years of the inception of HEC Montréal, some graduates were inspired to create the first alumni association in 1914. The group became organized and officially became known as the Association des licenciés de l'École des hautes études commerciales in 1921. René Germain was named its first president. Since then, the association has grown in leaps and bounds. A century after its emergence, the Association continues to support the career development, networking and engagement of its members. 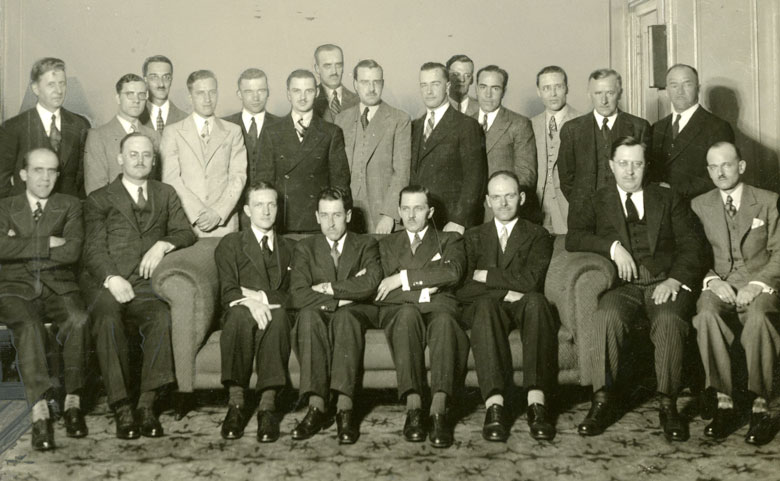 In 1935, members of the association marked the delegates’ departure for Europe to attend the Fêtes HEC France-Canada. 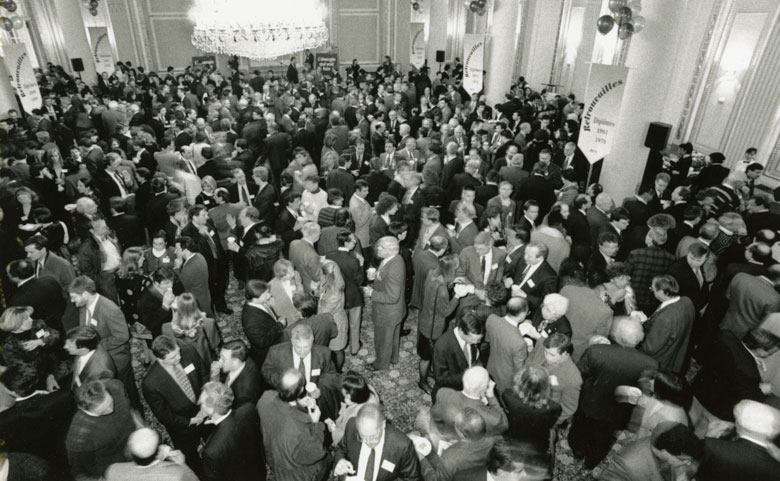 In 1996, the members gather for the Annual General Meeting and the New Year’s cocktail party of the Réseau HEC Montréal. 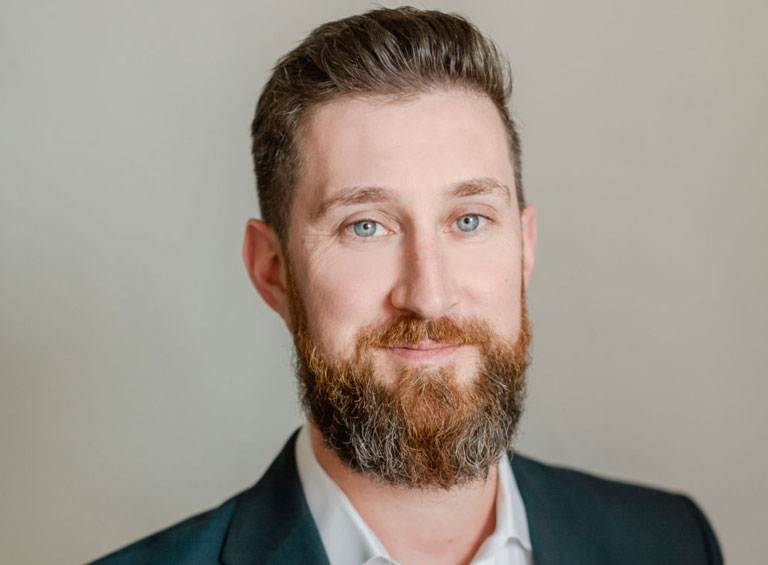 "We are a strong and active network. The September 2020 general meeting, which was held in virtual mode, broke an attendance record! We want to welcome more and more people to our activities and continue to be an Association in which people are eager to get involved."

Could the pioneers have imagined in 1921 that 100 years later, the association would be 100,000-strong? The rising proportion of women is also remarkable. In 1978, the association named its first female chair: Suzanne Filiatrault. She certainly will not be the last. HEC has come a long way since 1943, when Alma Lepage became the first female graduate: 52% of the 2020 graduates were women. 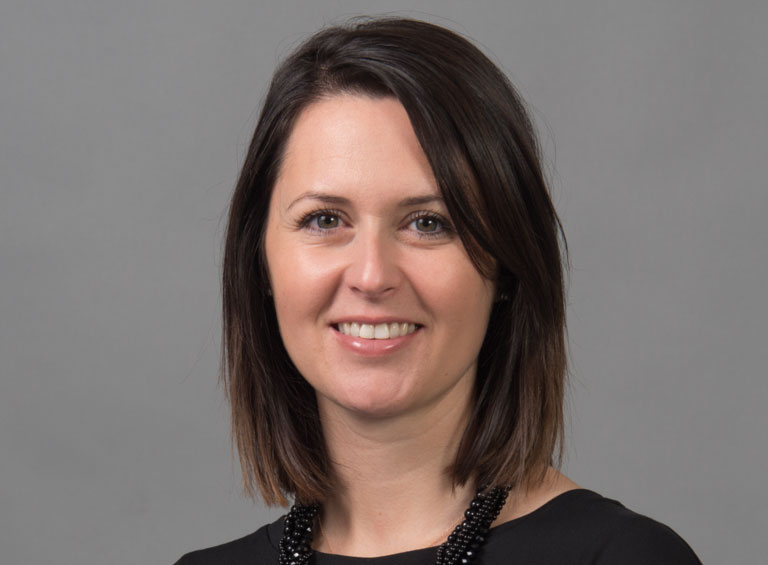 "From the beginning of our studies at HEC Montréal, we were integrated into this family. I was part of it long before I graduated. The closeness to the faculty and the student community from all over the world, as well as the unparalleled supervision from the MBA team, forge really strong bonds that endure long after graduation.”

How many women graduate per year?

Increase in the number of association members

The association’s reach spans well beyond Québec. Graduates in other Canadian provinces and abroad continue to network and support their alma mater.

Changes in the number of graduates from other countries 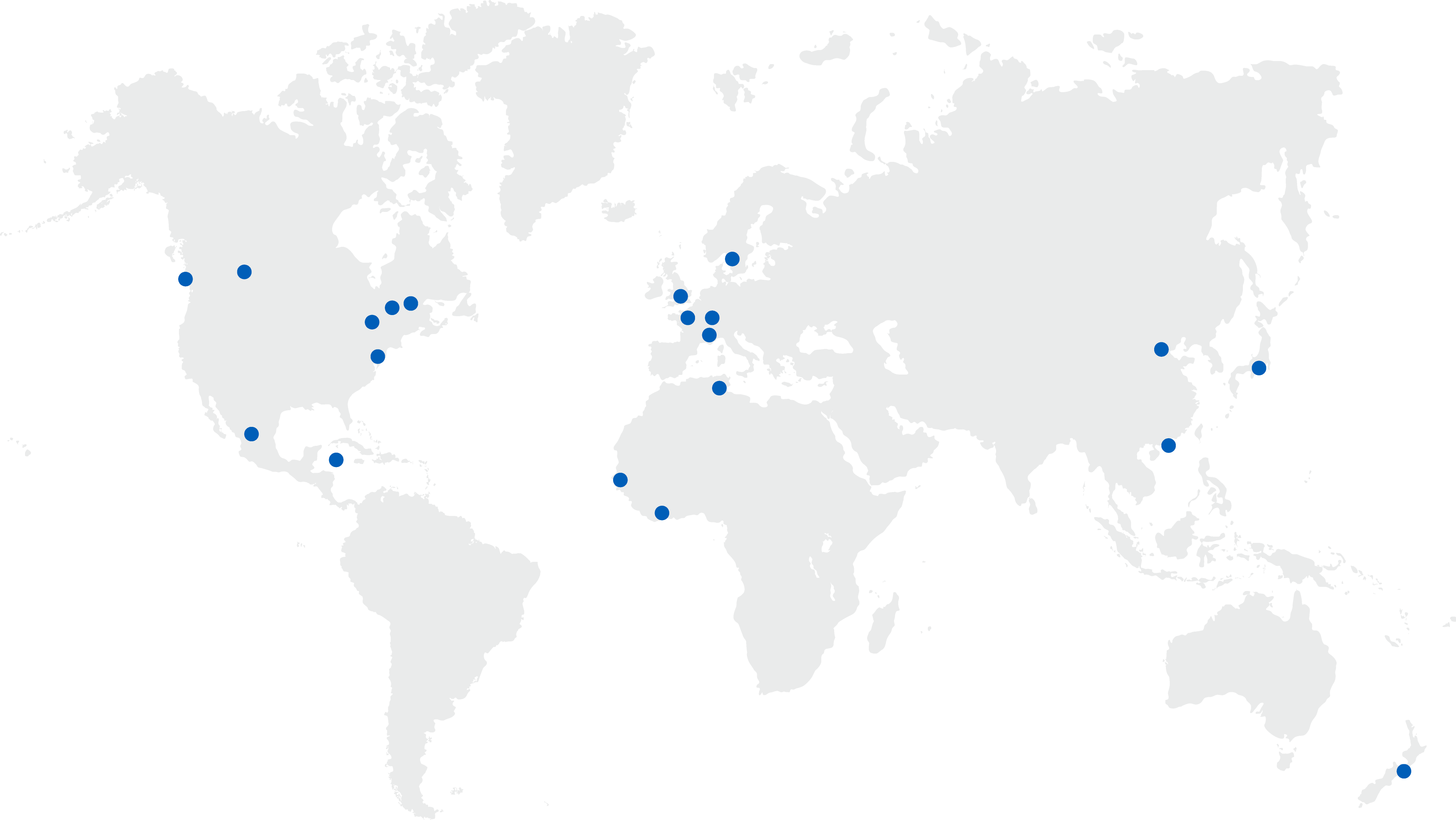 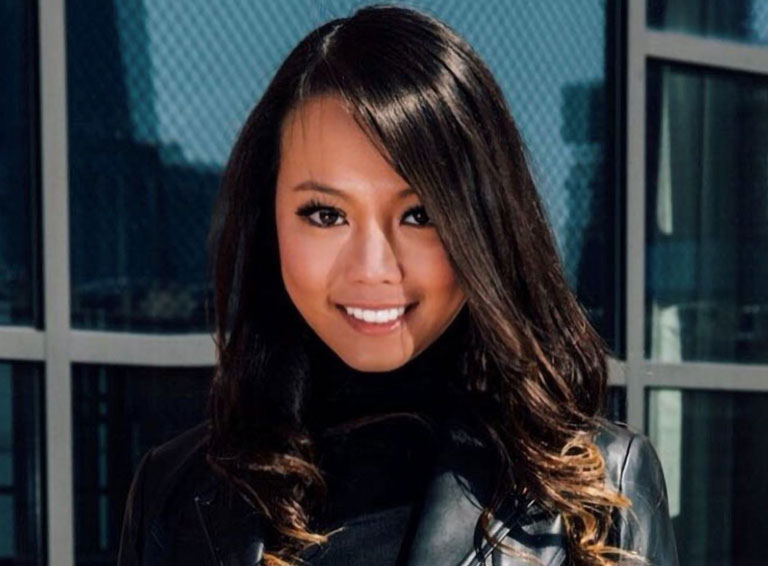 "From New York, I organize social activities that reinforce the feeling of belonging to our alma mater HEC Montréal. I meet extraordinary people while infusing a little French in my daily life.”

Learn more about the Alumni Association 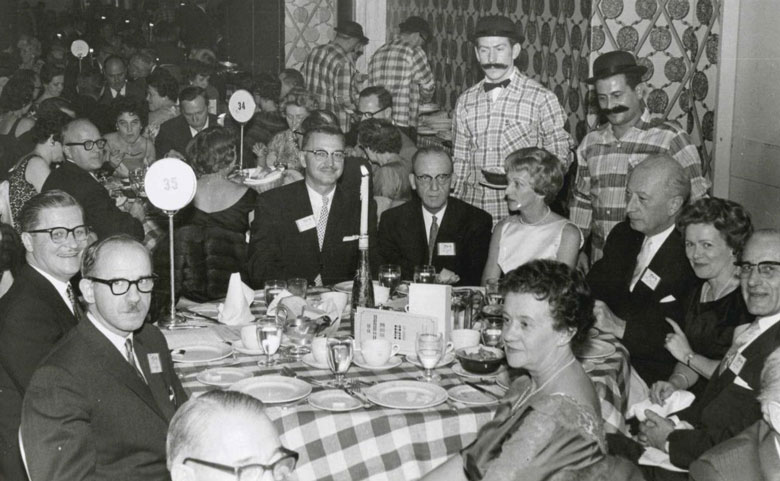 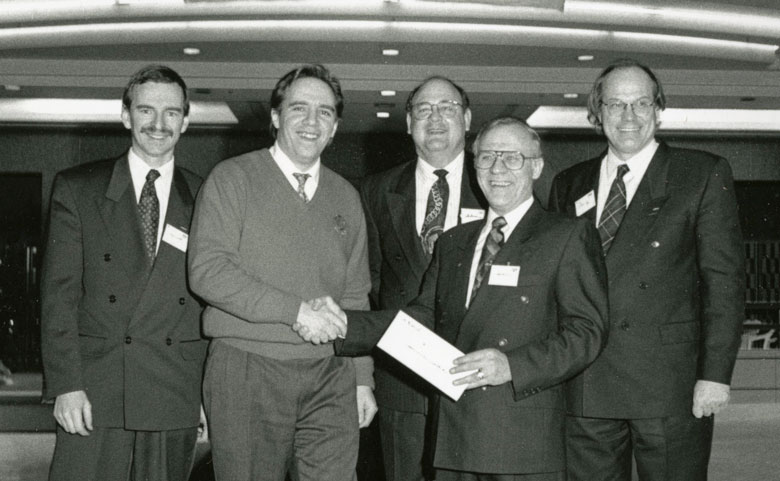 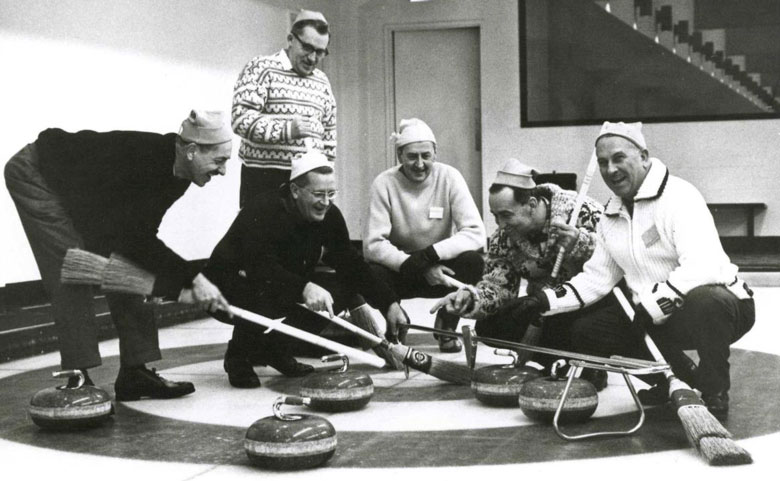 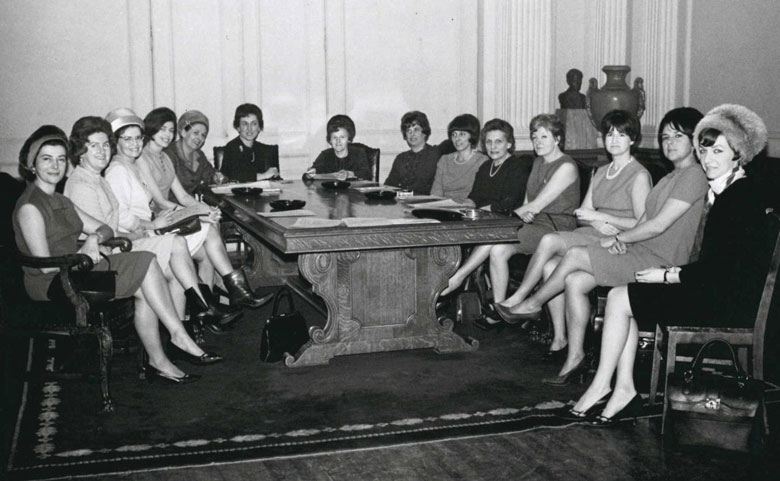 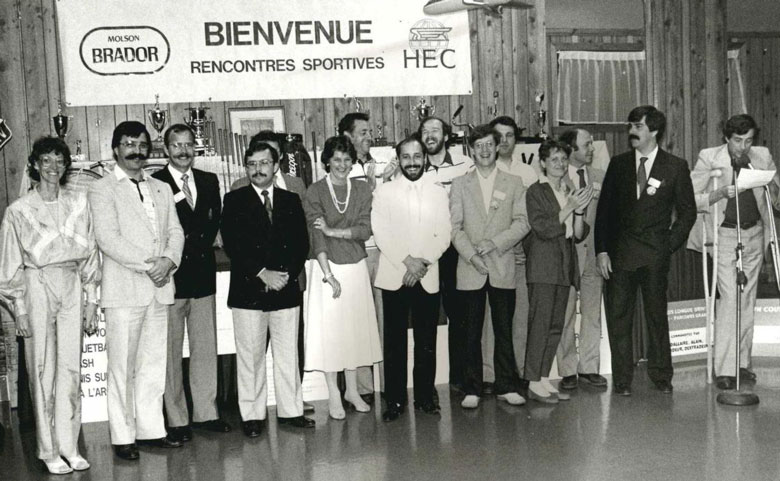 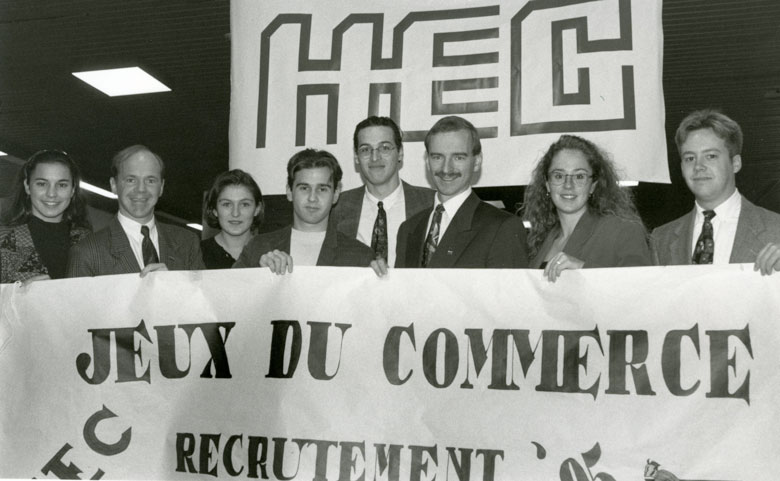 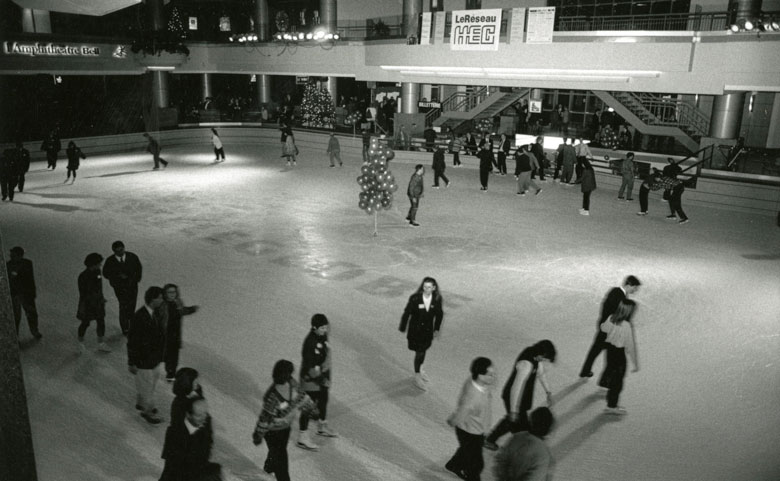 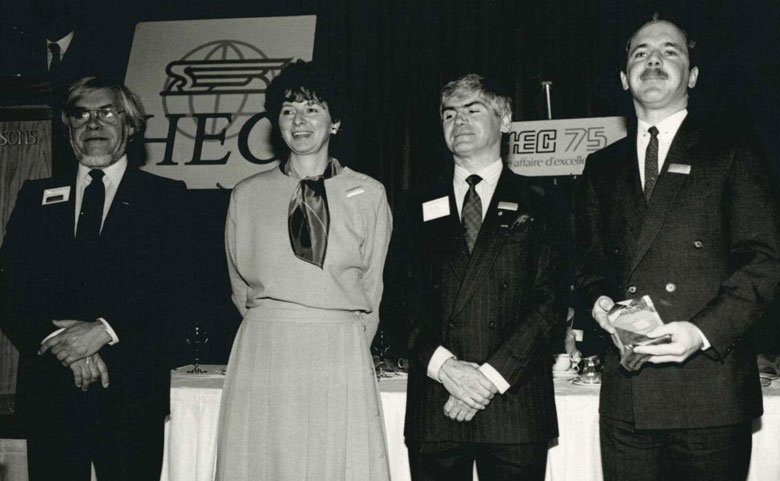 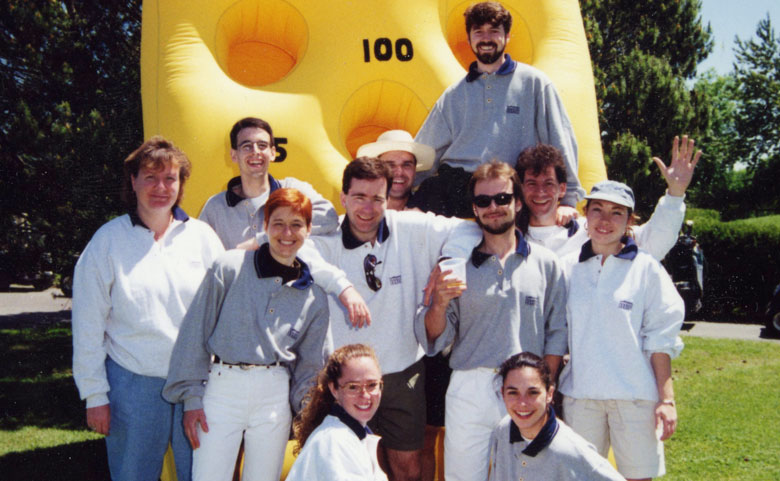 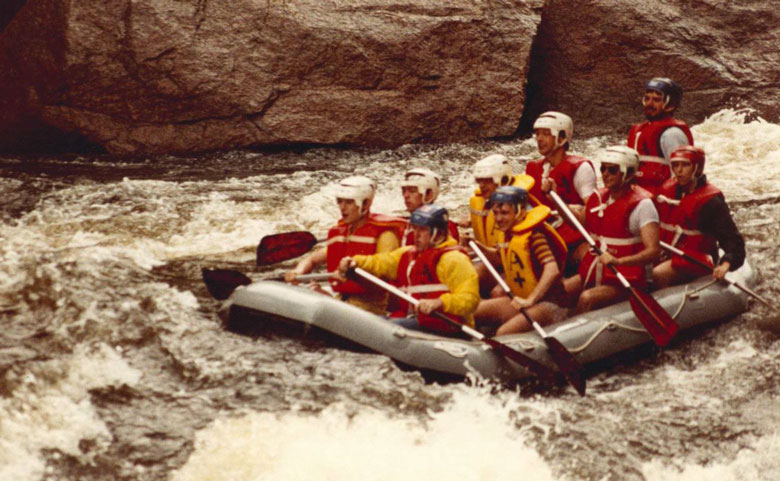 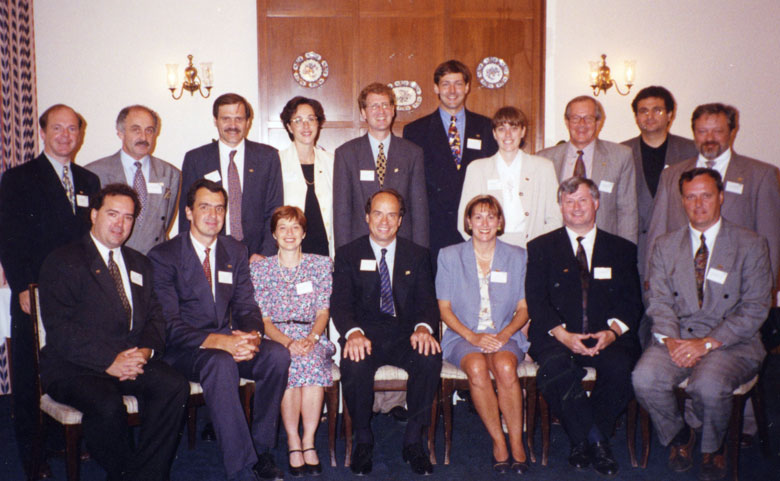 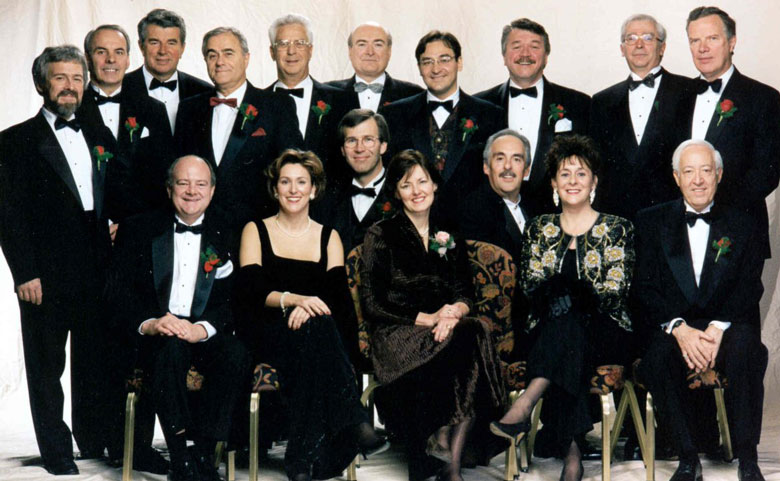 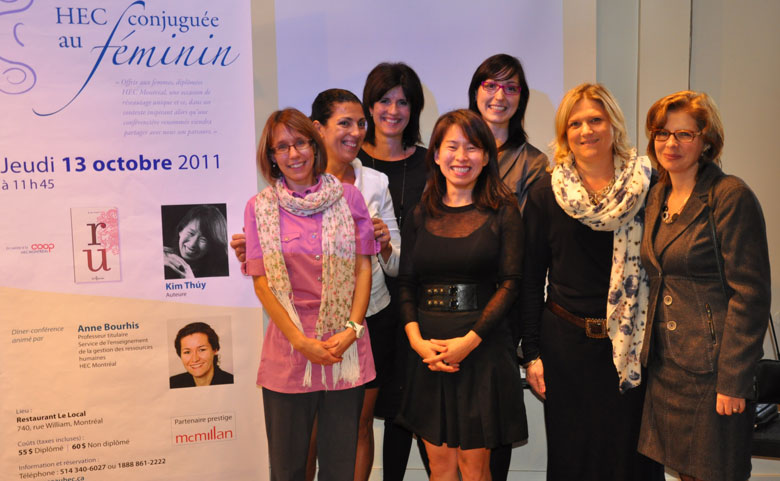 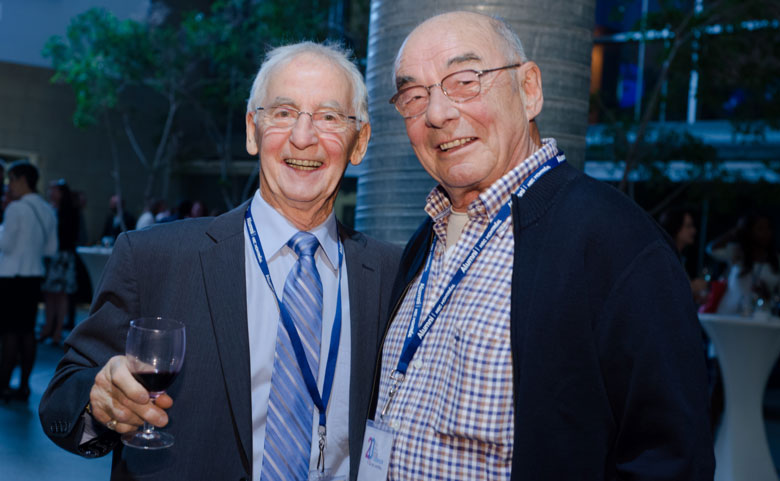 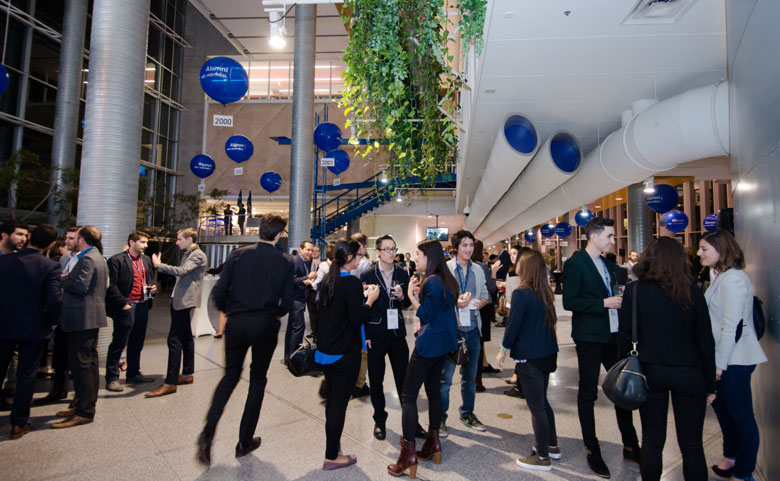 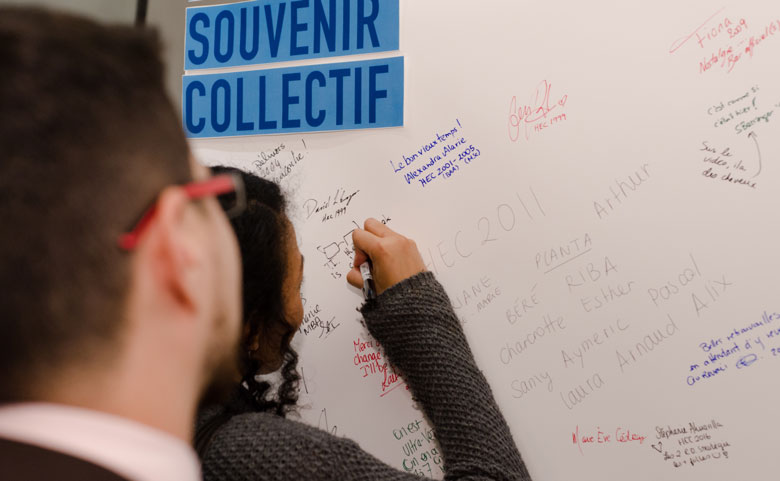