A new book by Sylvain Landry

In the quest to meet new challenges and improve processes, organizational leaders and management specialists have sought inspiration from the Japanese automobile manufacturer, Toyota, since the early 1980s. Modelled at the turn of the last decade, the practice of “Toyota Kata” has become a favourite topic for Sylvain Landry, Professor in the Department of Logistics and Operations Management at HEC Montréal.

He presents it in an engaging and user-friendly manner in his new book, Bringing scientific thinking to life: an introduction to Toyota Kata for next-generation business leaders (and those who would like to be).

Published this summer by JFD, Landry's book is an introduction to Toyota Kata – with 'Kata' being a word borrowed from martial arts meaning "way of doing" and “practice routine” – as observed at Toyota by American researcher Mike Rother. This approach is in fact a transferrable model of the tacit managerial practices used in Toyota. The use of these coaching and improvement routines encourages the development of scientific thinking as a means of dealing with uncertainty and the multiple challenges of the 21st century. According to research on the subject, practising these routines would counter the natural tendency of the human brain to jump to conclusions and take action, relying on assumptions based on intuition and habits rather than facts and data. 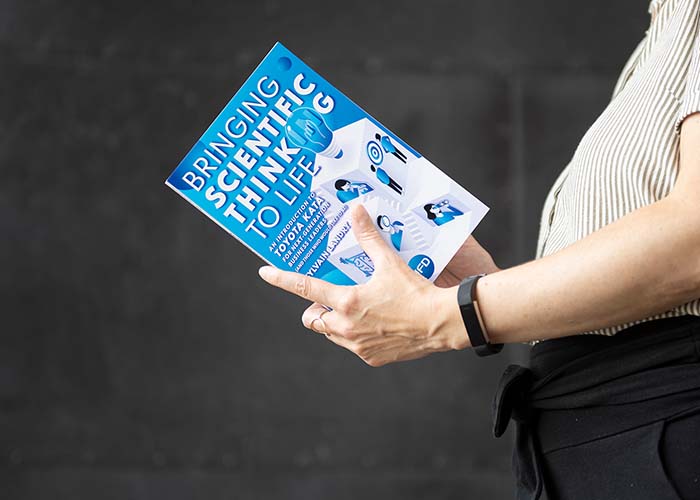 “I wanted to make this book accessible to as many people as possible. Both to leaders and those who would like to be. My goal is to make people realize that we carry out acts on a daily basis without always being aware of them. And that once we have understood and integrated new reflexes, our system becomes better suited to provide answers to all kinds of problems, at work and elsewhere.”

The book is divided into 2 main parts. Part 1 delves into the basic principles of Toyota Kata, by trying to understand how it can meet the management challenges of an organization and by distinguishing it from the Lean management approach, which was also inspired by the Toyota Production System. Part 2 dives into neuroscience. The author goes back to the origins of how the human brain operates, his assumption being that if we understand how human beings think and learn, Toyota Kata can be better understood, adapted, and applied to the management of an organization.

Bringing scientific thinking to life: an introduction to Toyota Kata for next-generation business leaders (and those who would like to be) by Sylvain Landry, JFD, 178 pages. Available in print and electronic version at Coop HEC Montréal.

Sylvain Landry has taught at HEC Montréal for 30 years. In addition to being a professor, he is Director of Continuous Improvement Consulting and Support. He is also Associate Director of the Health Care Management Hub at HEC Montréal.

His areas of expertise in teaching and research include continuous improvement and Toyota Kata, as well as the deployment of strategies and integrated performance management systems.

In addition to having published numerous articles in scientific journals, this is his third book. He published Lean, kata et système de gestion : réflexions, observations et récits d’organisations, with Martin Beaulieu in 2016 (and republished in 2021). 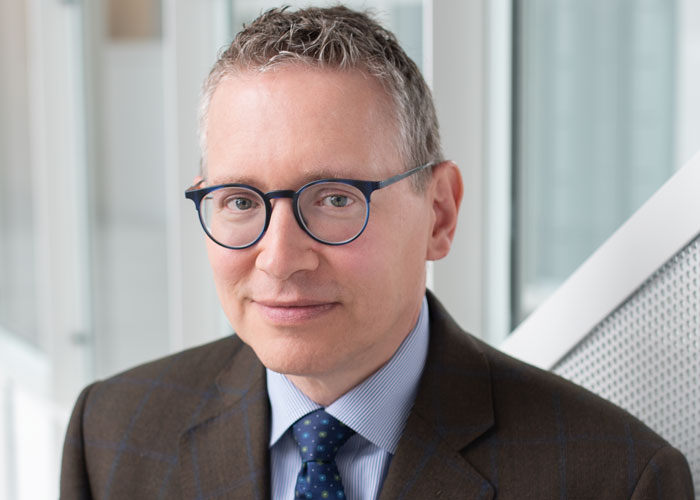