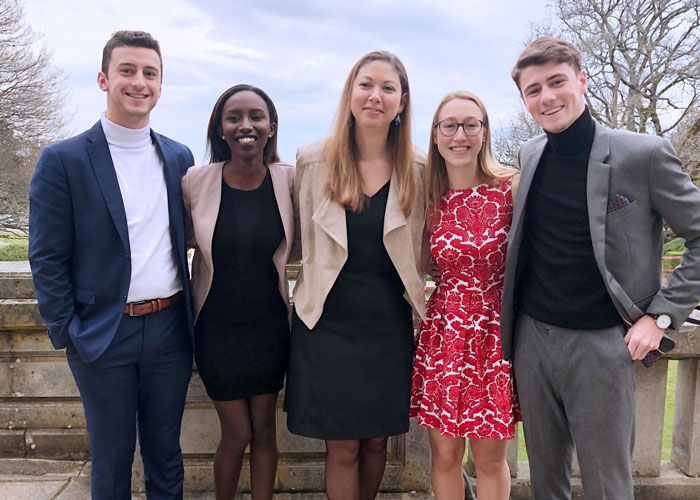 The participating teams, from nine universities and colleges across Canada, were given two specific challenges in the competition. In keeping with the spirit of design thinking, the teams were allowed and even encouraged to consult and share ideas with each other.

The competition was broken up into a number of stages:

The HEC Montréal team was trained and coached by Stéphanie Leverdier.

What is design thinking?

Design thinking is an innovation management approach calling for co-creation. Users are consulted frequently about the proposed solution throughout the process.