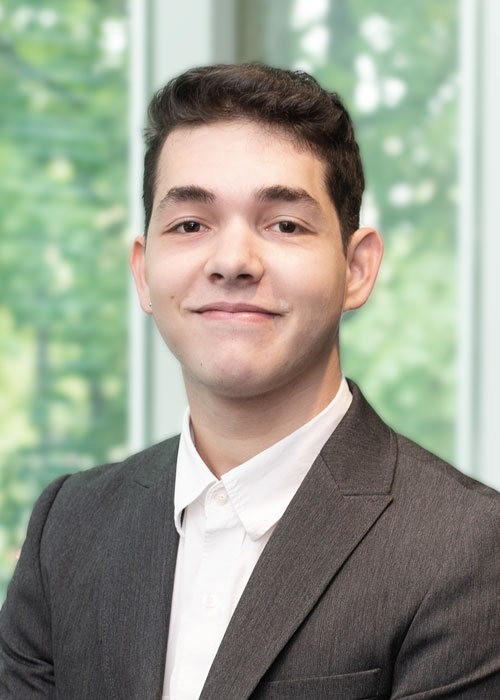 Bachelor’s in Business Administration student Rayan Abad has been named the “Top student investor in Canada” in the Capitalize for Kids Student Challenge held in partnership with CIBC during the 2018–2019 school year.

Rayan outperformed 1,200 competitors from post-secondary schools across the country. Participants had six months to build and grow a stock portfolio on an industry-leading trading platform, with $1 million in virtual money.

The HEC Montréal student used a moderately diversified strategy and concentrated his investments in the gene therapy industry. He also benefited from M&A activity in the industry during the competition.

“One of the companies I invested in was bought out during the transaction period. That boosted my portfolio by 30% to 40% and I ended up with a 74% gain,” he explains.

As the winner, Rayan will receive a $10,000 cash credit applied to a CIBC Investor’s Edge account. He will be able to invest this amount in securities of his choosing, leaving it in his CIBC account for at least one year.

To be eligible to compete, all participants had to raise at least $250 for kids’ mental health.

The bank joined forces with Capitalize for Kids for this competition. The organization engages with the finance community and helps local agencies partner with top for-profit companies on a pro-bono basis to increase the capacity of their existing services and support more young people with mental health problems.

Since 2014, Capitalize for Kids has raised over $7 million.