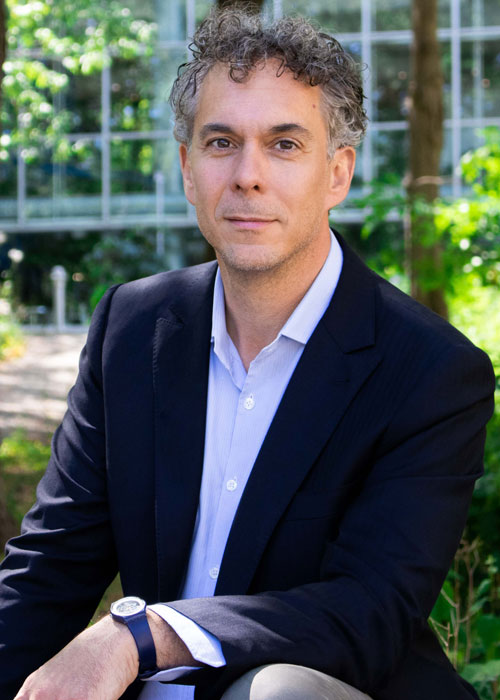 Denis Grégoire, an Associate Professor in the Department of Entrepreneurship and Innovation, has been appointed to the editorial team of the Academy of Management Journal (AMJ). This is one of the most prestigious academic journals in the field of management research, included on the Financial Times list and in Journal Citation Reports.

As an Associate Editor, Professor Grégoire will be responsible for recruiting experts to review the manuscripts for which he is the designated editor. Then he will summarize the reviewers’ comments and give instructions and advice to the authors.

Professor Grégoire has been a member of the AMJ editorial committee since 2013. He has already published a number of articles in the Journal and has contributed as an ad hoc reviewer since completing his doctoral studies.

“It’s incredibly exciting to be invited to join the team heading up the Journal for the next three years. I’ll have the chance to work with world-class experts in their subject areas. We’re all delighted with this opportunity to contribute to guiding future scientific developments in the field we care about the most,” he says.

The AMJ is the leading journal of the Academy of Management, specializing in empirical research that tests and/or extends management theory. It covers many research fields, including international business, strategy and the study of organizational behaviour, to name only a few.

Professor Grégoire holds a PhD in Strategy and Entrepreneurship from the University of Colorado at Boulder (2005). He worked as a professor in the United States for close to a decade before joining HEC Montréal in 2014.

He is also the holder of the Rogers–J.-A. Bombardier Chair of Entrepreneurship.

In addition, he plays a key role in managing two strategic programs that are part of HEC Montréal Executive Education: