The annual event at the School is intended to support Centraide in its mission, helping thousands of people in Greater Montréal. Johanne Turbide, Secretary General and Director of Sustainable Development, and André Bertrand, Director, Infrastructure, co-chaired the 2019 campaign.

This year, 278 employees gave through source deductions, up 33% from 2018. In addition, six new donors joined the Leaders’ Circle, whose members each contribute upwards of $1,200 a year to Centraide, bringing the number of leaders to 44.

There were all kinds of fundraising activities at the School during the campaign: sports tournaments and workout sessions, a 50/50 draw, a chance to try 3D glasses, a benefit show, greeting card sales, spaghetti day and more. 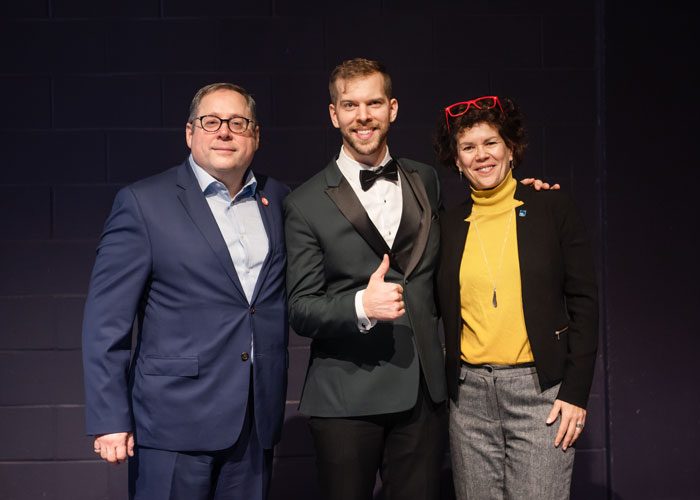