Decade Award from the Academy of Management Perspectives journal 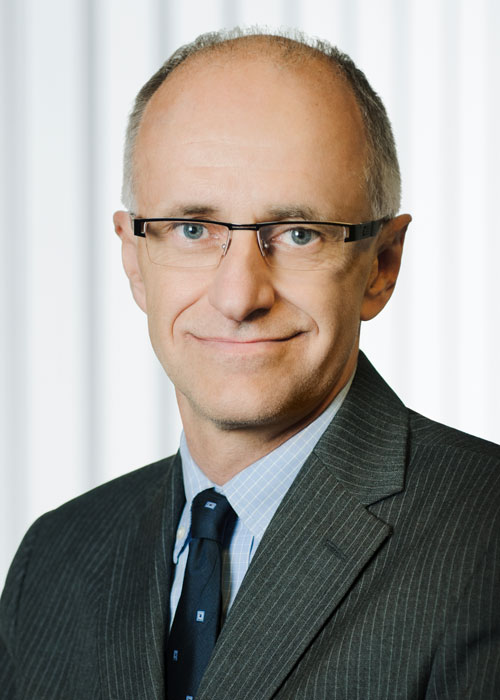 Former HEC Montréal Professor Paul Lanoie has received the Decade Award from the Academy of Management Perspectives (AMP) journal for his article entitled “Does It Pay to Be Green? A Systematic Overview.” The article, co-written with Professor Stefan Ambec of the Toulouse School of Economics, was published in November 2008, when Mr. Lanoie was a Full Professor in the Department of Applied Economics at HEC Montréal.

The article has since been cited more than 1,220 times in other scientific journals. This impressive performance earned its co-authors the award, to be officially presented on August 11, in Chicago, at the Annual Meeting of the Academy of Management (AOM).

“After 10 years, I was surprised to learn that the article had generated so many citations,” Lanoie admits. “It’s very welcome recognition, particularly since AMP is a prestigious journal that featured in the 2008 Financial Times ranking of scientific journals.”

Does it pay to be green?

Mr. Lanoie says he was thinking above all of his MBA students’ needs when he wrote the article. It identifies seven channels by which a green approach can become more profitable for a firm, rather than a financial burden. The article offers business executives several specific possibilities.

“The conventional wisdom is that environmental protection comes at an additional cost. So it is generally difficult to convince business executives to opt for improved environmental performance. But I realized that many companies had managed to turn this constraint into an advantage,” he says.

Paul Lanoie has been the provincial Sustainable Development Commissioner since September 6, 2016. Before taking this position, he taught at HEC Montréal for over 27 years.

During his years at the School, he also served as Director of the Bachelor's in Business Administration program and Director of Faculty Affairs. He was involved in creating the first degree in sustainable development and in founding the Office of Sustainable Development at HEC Montréal.

He also helped to create the Institut de l’environnement, du développement durable et de l’économie circulaire (EDDEC), and to set up Canada's Ecofiscal Commission, before being appointed a Commission member.

He has many articles to his credit, in provincial, national and international publications. He has been appointed to various organizations as a result of his work and has earned numerous distinctions, including the "Finance and Sustainability" European Research Award, from the French Social Investment Forum in 2012.