Louise Allaire honoured for her contribution to youth theatre 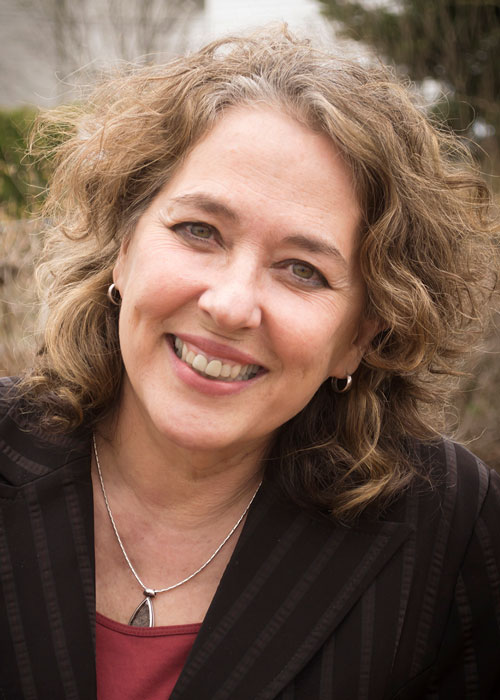 The Carmelle and Rémi Marcoux Chair in Arts Management has presented its 2017 Cultural Management Award to Louise Allaire, former Executive Director of the Théâtre jeunesse Les Gros becs, in Quebec City. She received the award on the evening of November 22, at the Maison-Théâtre in Montréal.

The jury, made up of five members including Chairholder Professor François Colbert, saluted the winner’s exceptional contribution to the development of young people’s theatre in Quebec City and Quebec as a whole, as well in the French-speaking community in Canada and around the world.

More broadly, the award recognizes Ms. Allaire’s commitment and involvement over the course of her career to positioning the arts and culture as an important social development tool.

After graduating from the Conservatoire d’art dramatique de Québec in 1984, Ms. Allaire began her career as Executive Director of the Théâtre du Grand Dérangement. She later moved on to various positions before taking over at Les Gros becs in 1994. There she helped the youth theatre expand its audiences and increase the number of its annual productions. She has won a number of awards for her cultural work, including a medal from the Quebec National Assembly in 2010..

News > 2017 > Louise Allaire honoured for her contribution to youth theatre