Decoding the relationship between artists, creators and entrepreneurs

Louis Jacques Filion and his contributors publish a new book 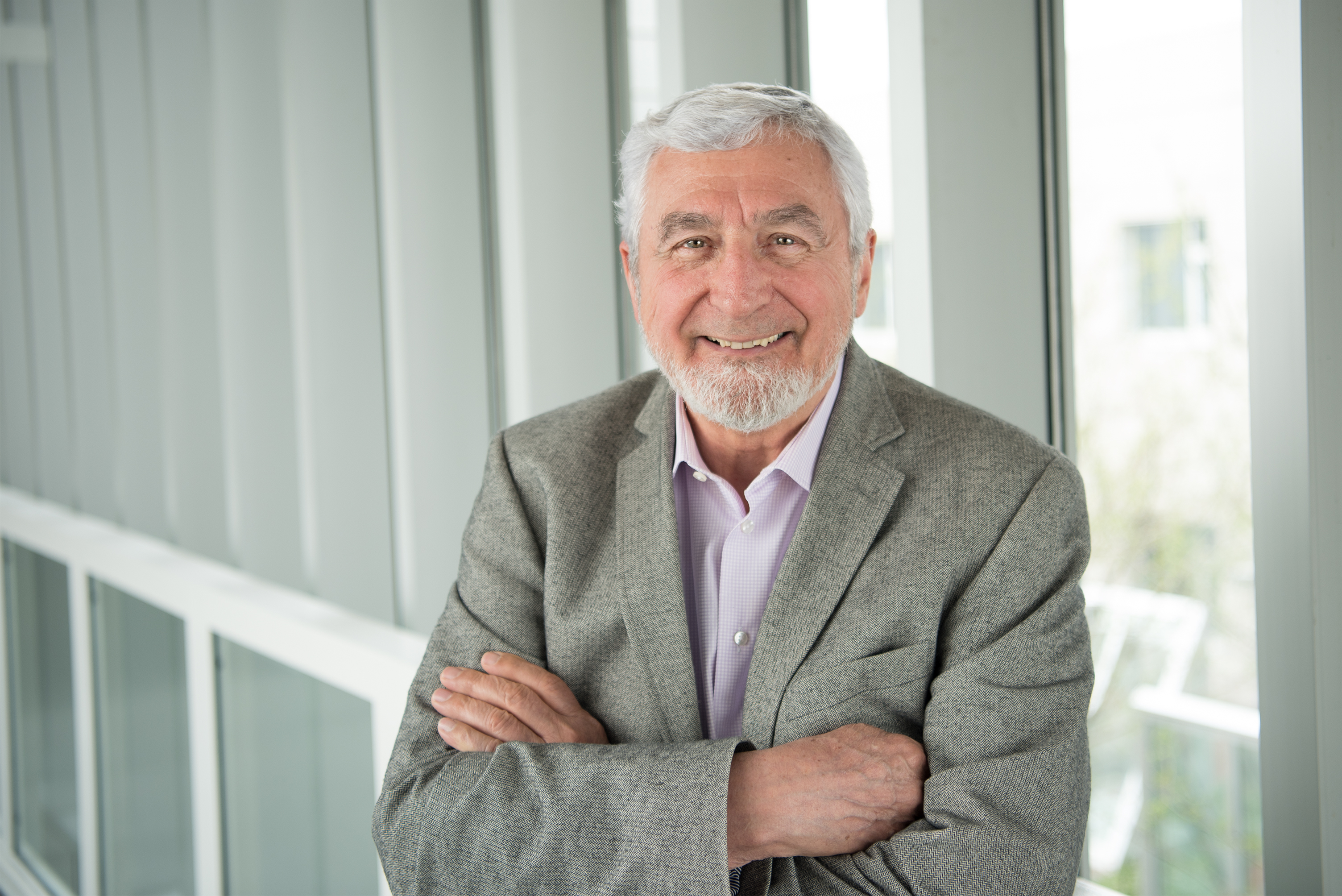 Intuitive, innovative, intense: artists, creators and entrepreneurs are most often driven by tremendous passion for what they do. They take different approaches, however. “Artists and creators want the public to understand the value of what they create. For entrepreneurs, it’s important to be able to read their environment and their market so that they can sell their new wares.” That is one of Louis Jacques Filion’s observations in his new book entitled Artistes, créateurs et entrepreneurs, published by Del Busso, exploring various aspects of the dynamics of creative industries.

This is the 25th book by this prolific Honorary Professor. He emphasizes that he wanted to “break the ice” with a volume of case studies on a rarely examined aspect of entrepreneurship. A number of experts contributed to the book, along with Professor Filion himself: Claudine Auger, Jacqueline Cardinal, Mircea-Gabriel Chirita, Luis Cisneros, Géraldine Dallaire, Anaïs Del Bono, Yves Deschamps, Ali Fadil, Laurent Lapierre, Serge Poisson-de Haro and Wendy Reid. François Colbert, holder of the Carmelle and Rémi Marcoux Chair in Arts Management at HEC Montréal, penned the preface.

The second part then examines what can be learned from entrepreneurship in the creative industries, and the differences and similarities between artists and creators, on the one hand, and entrepreneurs, on the other.

News > 2017 > Decoding the relationship between artists, creators and entrepreneurs