Debbie Dupuis honoured for her contribution to the practice of statistics

Fellow  of the American Statistical Association 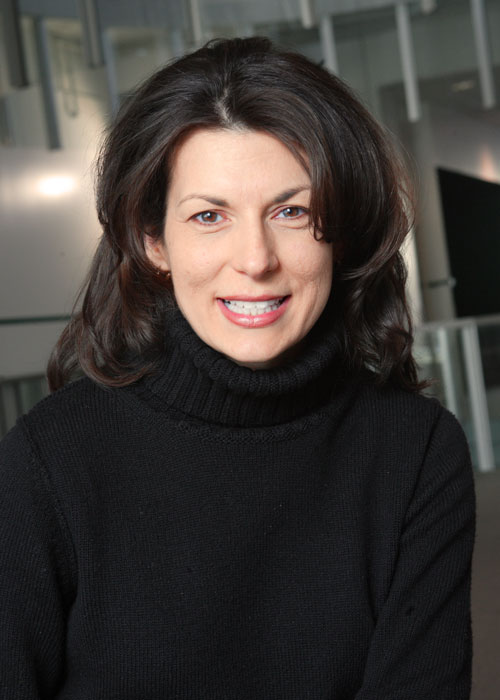 Professor Debbie J. Dupuis has been elected as a Fellow of the American Statistical Association (ASA)—an honour that the Association confers on no more than one-third of one percent of its members each year.

This distinction, in recognition of Professor Dupuis’ career excellence, was officially announced at the annual Joint Statistical Meeting in August, in Baltimore.

In announcing the honour, the Association noted that it was making Professor Dupuis a Fellow “for outstanding contributions to the analysis of extreme values and the development of robust statistical methods; for designing and promoting the use of innovative statistical analysis techniques in a broad array of substantive fields, most notably the environmental sciences, finance and hydrology; and for dynamic and sustained involvement in editorial and organizational service to the profession.”

The ASA is the world’s largest community of statisticians. Its mission is to promote the practice and profession of statistics. The Association has about 19,000 members worldwide, in academia, government, research and business. Professor Dupuis was one of only two Canadians elected as Fellows this year, out of 62 in all.

Ms. Dupuis is a Full Professor in the Department of Decision Sciences. She directs students in the Financial Engineering and Business Intelligence options of the MSc and PhD programs. More specifically, she is interested in modelling extreme values and dependence, and in environmental problems and weather dérivatives.