Elodie Girvès is a winner in the United Nations essay competition 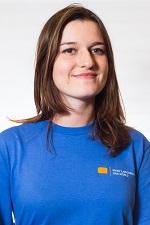 Trilingual BBA student Elodie Girvès was chosen from over 1,200 participants from 42 countries as one of the winners of the Many Languages, One World competition held by the United Nations Academic Impact (UNAI), in co-operation with ELS Educational Services, Inc. This honour took her to the Global Youth Forum, held in the United Nations General Assembly Hall, in New York City, in late July 2015.

College and university students from around the world were invited to submit an essay in one of the six official languages of the United Nations (Arabic, Chinese, English, French, Spanish and Russian) relating to the post-2015 global development agenda, in the context of the 70th anniversary of the United Nations, and the definition of new goals reflecting the imperative of global sustainable development that recognizes, and is enriched by, cultural and linguistic diversity.

Elodie wrote her essay in Spanish, on the theme of eliminating famine, ensuring food security and improved nutrition, and promoting sustainable agriculture. She currently makes her home in Montreal, but has also lived in Tunisia, France, Spain and Senegal, and has travelled widely. Elodie is fluent in French, English and Spanish, and is starting to learn Korean. She recently took part in a humanitarian assistance project in Argentina.

Note that the other winning students are from such prestigious international universities as the Massachusetts Institute of Technology (United States), Yonsei University (South Korea) and Université Paris 1 Panthéon-Sorbonne (France).

Congratulations to Elodie Girvès for her international success! 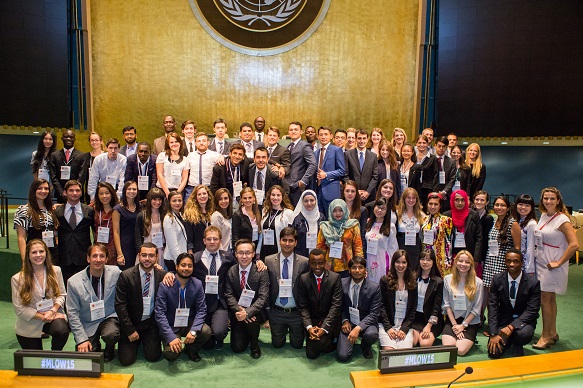 All the winners of the international competition.