The winning delegation will represent the Canadian District of APICS at the APICS International Student Case Competition to be held in New Orleans in October 2014.

Congratulations to the winners!

Created in Cleveland in 1957, APICS (today known as the Association for Operations Management) is a recognized professional association in the field of operations management. It offers its more than 37,000 members in some 200 countries training, certification and research, in addition to producing a number of publications. APICS has 19 professional chapters and 13 student chapters in Canada. 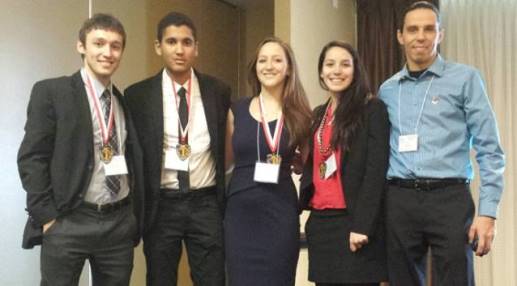