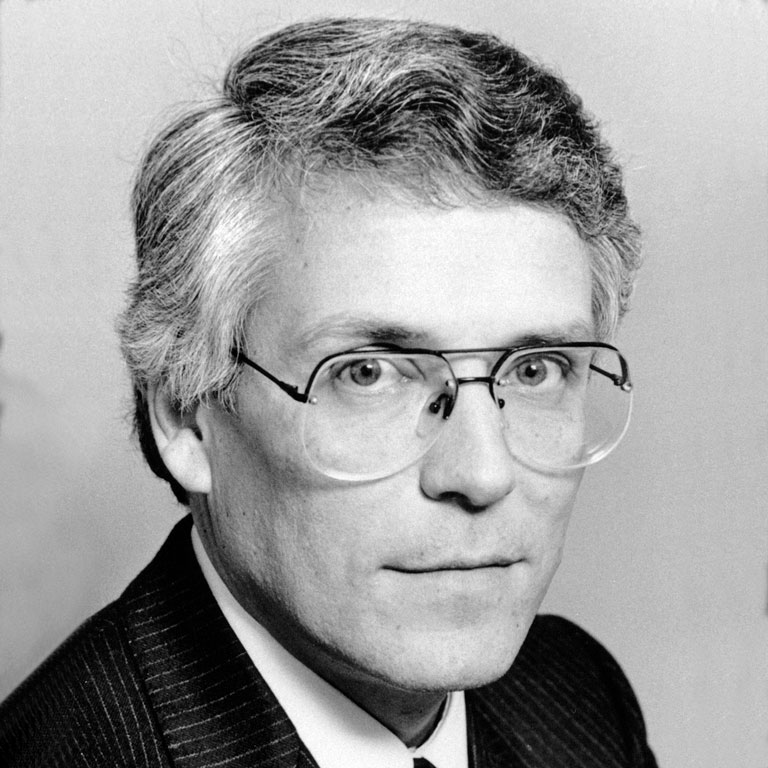 An HEC Montréal alumnus (1964), he taught at the School for over a decade (1965–1978). He then rose through the ranks at Raymond Chabot Martin Paré, to the position of President (1980–2001), as the company became the leading accounting and administrative services firm in Quebec. He also firmly believed in the importance of training future leaders, and headed the Corporation de l'École des hautes études commerciales from 1987 to 2000.