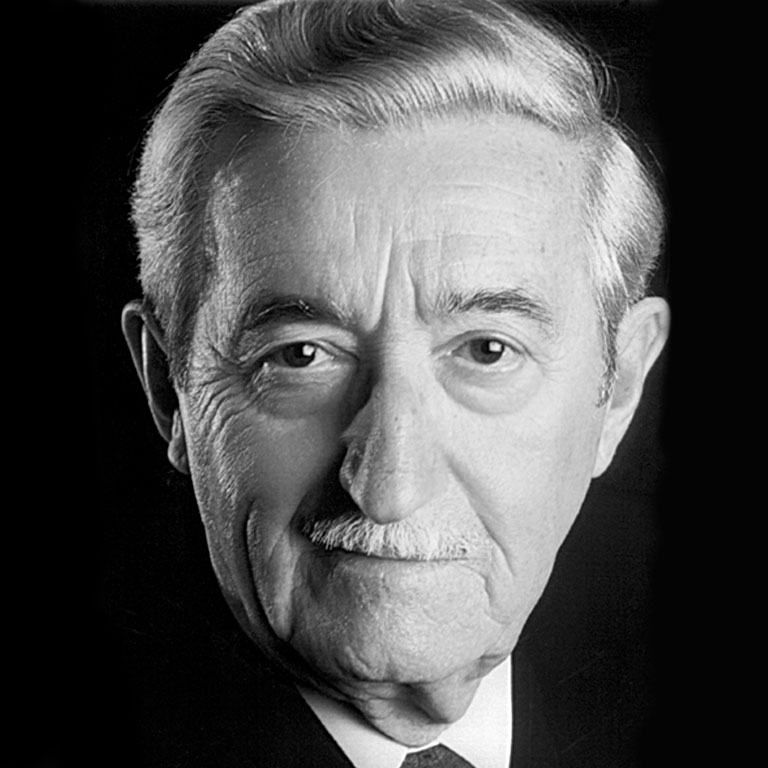 This HEC Montréal alumnus (1930) was a chartered accountant by profession. He was devoted to his alma mater and sat on the School’s Board of Directors (1957–1963). He was also active in the HEC Montréal Foundation and its alumni association, the Réseau HEC Montréal, and became president of the latter in 1961. A seasoned businessman, he was Executive Director of Lallemand (1952–1981) and a corporate director. As such he was involved in Montréal’s economic and social life, chairing the Board of Trade of Metropolitan Montreal (1956) among other roles.