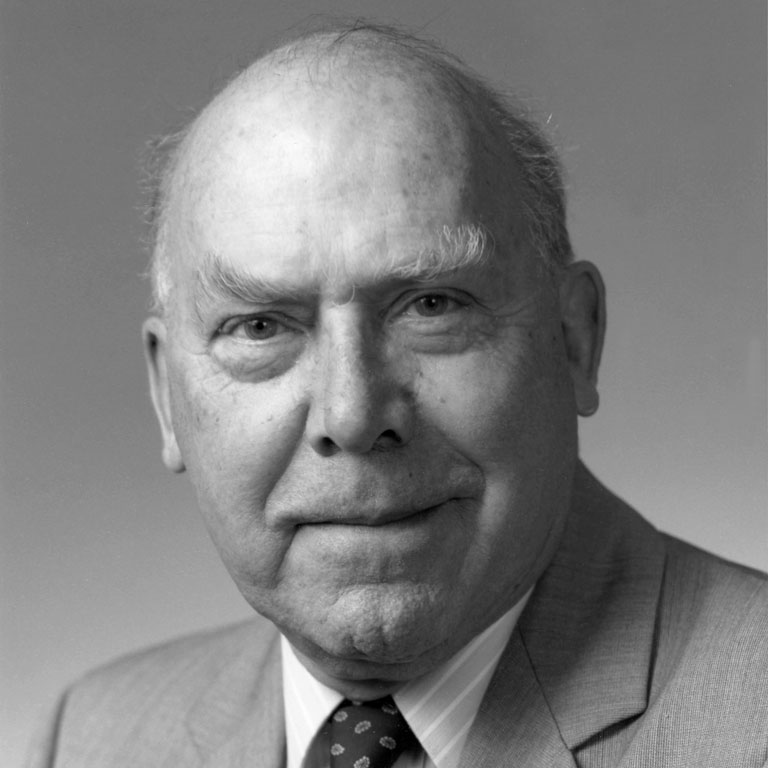 As Director of the School (1962–1972 and 1974–1975), he worked to make the planned Decelles building a reality and introduced the American “business school” model. He was also behind the School’s first true international expansion, making it a leading Quebec business school. He also served as the first Director of the CETAI (1975–1979) and Chair of the Corporation de l'École des hautes études commerciales de Montréal (1984–1987).