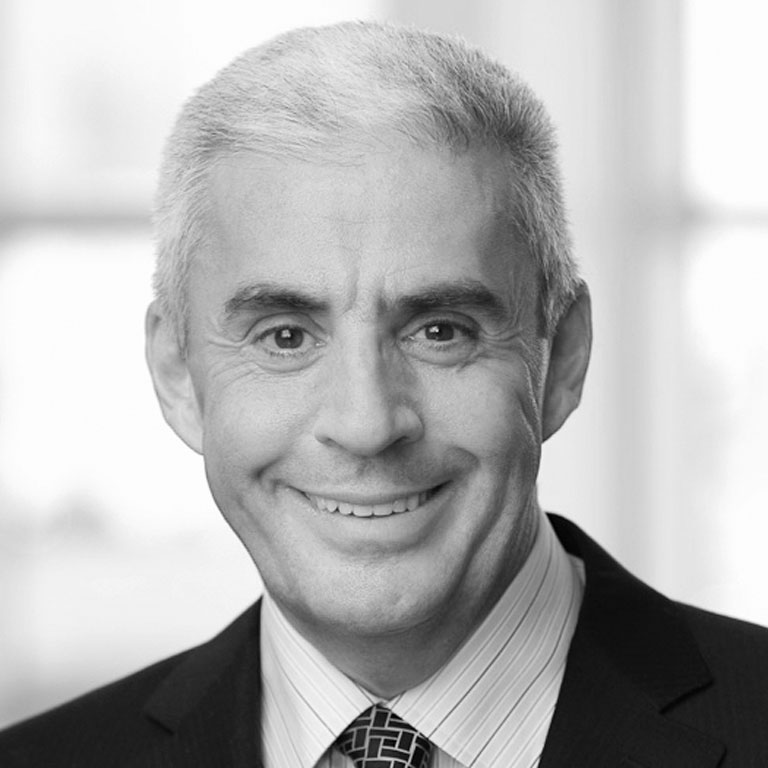 An HEC Montréal alumnus (1977), he chaired the advisory board of the HEC Montréal École des dirigeants and as an Adjunct Professor since 2015 has shared his experience of executives’ and managers’ needs, challenges and concerns. A friend of the School, its students and alumni, he chaired the 1999 fundraising campaign and sat on the Honorary Committee for HEC Montréal's 100th anniversary celebrations (2007). He is recognized for his role as President and CEO of RONA (1992–2012).