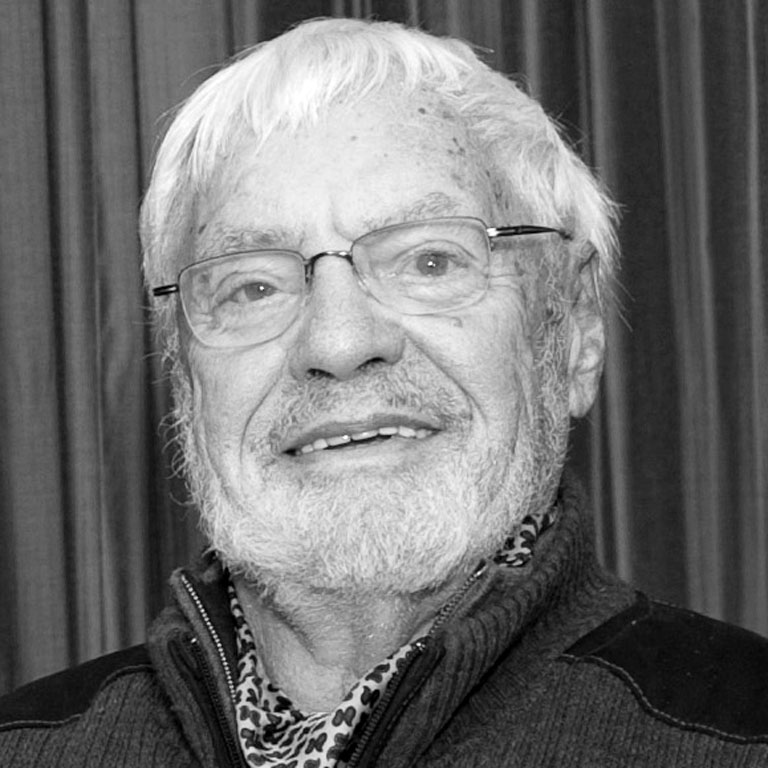 As Director (1982–1986), he oversaw the revision of the HEC Montréal charter and created new research centres. He initiated the School’s first fundraising campaign, which surpassed its target, and carried out a number of strategic projects (computerization, founding the Chair in Accounting and the scholarship fund). He also served as Director of the Institute of Applied Economics (1969–1972), and wrote a history of the School.