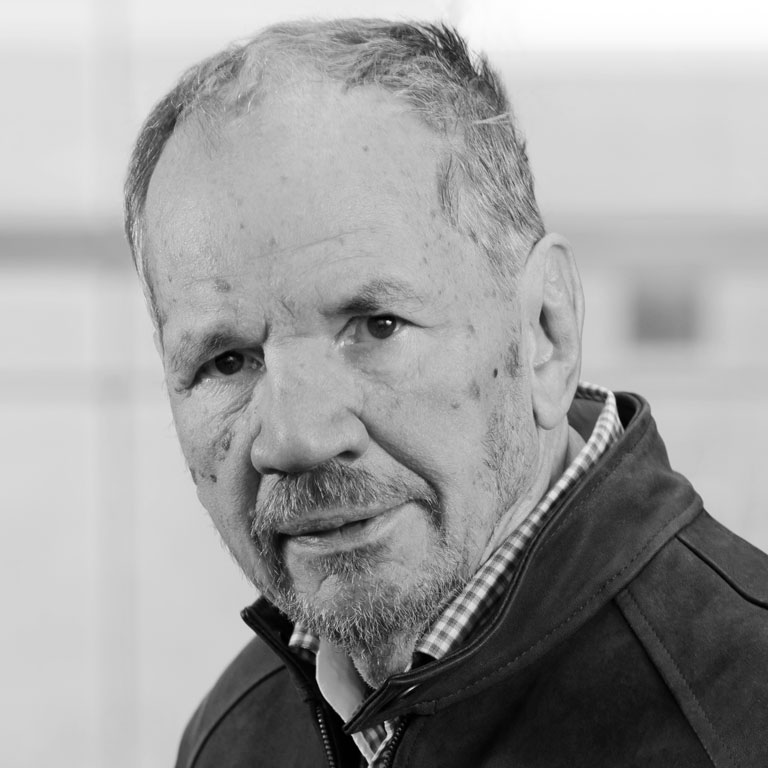 Fellow of the Royal Society of Canada (1999)

Winner of the Grand Prize for excellence in research (2013)

An HEC Montréal Professor since 1990, he holds the Data Mining Chair and is recognized as one of the world’s leading researchers in his field. His surprisingly multidisciplinary work actually applies to at least 15 different disciplines. A prolific and widely cited author, and highly sought-after guest professor and speaker, he has contributed to numerous prestigious journals in the field of operational research. He was also Director of GERAD from 1996 to 2001.