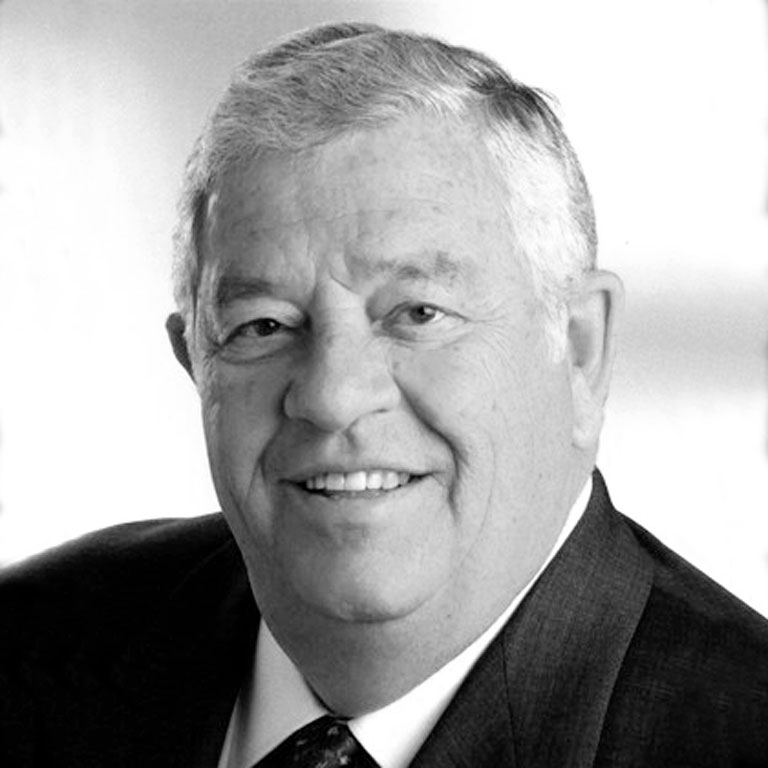 An HEC Montréal alumnus (1964), he had a distinguished career in accounting and brokerage firms and in the banking field (National Bank Financial). Over several decades he devoted his time to various social, cultural and educational associations. He chaired the Honorary Committee for HEC Montréal's 100th anniversary celebrations (2007), sat on several boards of directors and served as Chair of the Board of the Caisse de dépôt et placement du Québec (2005–2009).