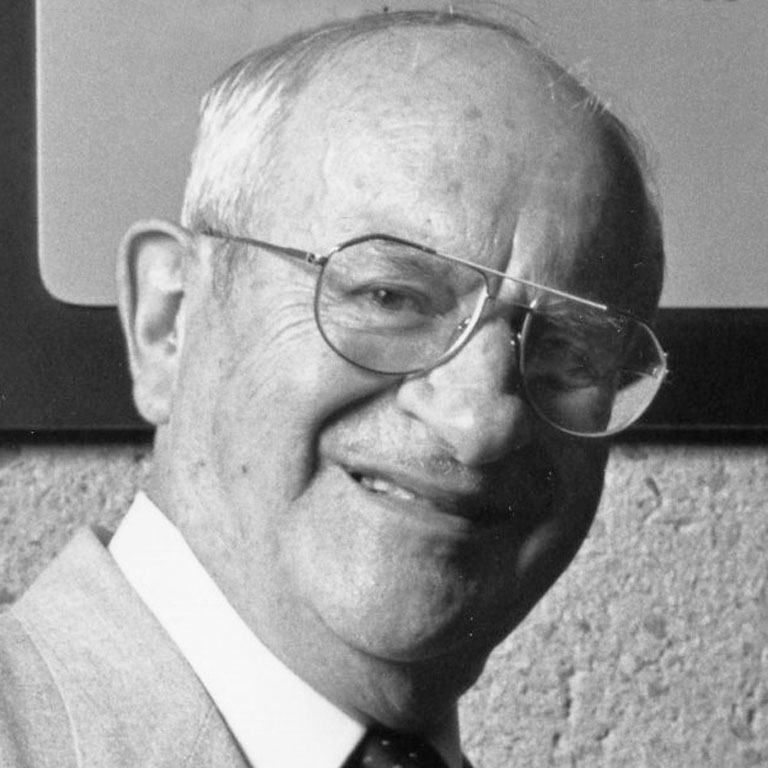 An HEC Montréal Professor (1949–1975), he taught economic documentation and work methodology. In 1955, the School appointed him Director of its library, where he made his mark up until his retirement in 1975. In 1985, for its 75th anniversary, the School honoured him by naming the library in the Decelles building after him.